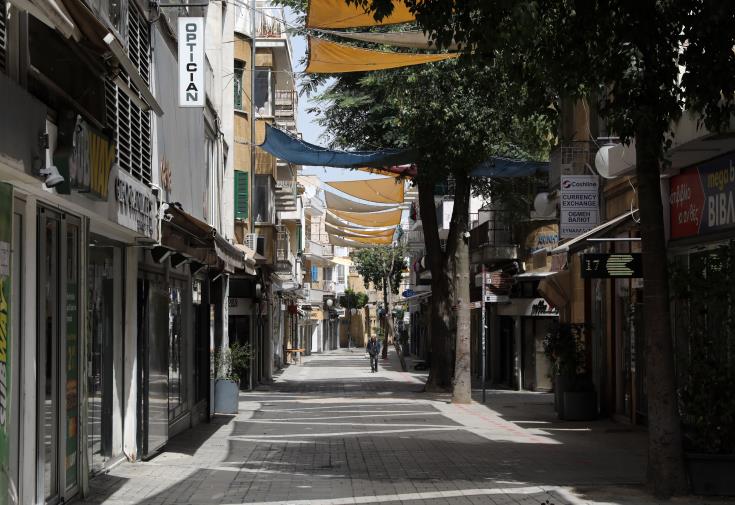 Cyprus Ministry of Health ramps up Covid-19 testing, as the island prepares to begin a gradual unlock following a three-week lockdown imposed on January 10 in a bid to reduce increased hospitalisations and a surge in conavirus daily infections.

Daily infections show a gradual improvement with daily positivity rate declining to 0.5% yesterday, the lowest point in the last months.

In view of the easing of restrictions that begin as of tomorrow, February 1, the Ministry launched an increased testing strategy focusing on both testing among the population as well as persons returning to their jobs. The Ministry allocated increased mobile testing units with increased testing hours boosting its daily testing capacity to 20,000. Yesterday a total of 22,674 tests were carried out, which represents the highest number since the outbreak of the pandemic in March 9, 2020.

According to the Ministry’s plan as of February 1, barbershops, hair salons and beauty salons will re-open, there will be an increase from 25% to 50% of the percentage of personnel who may have a physical presence in private service businesses, without a minimum and maximum number of people, while house gatherings will be prohibited but with the exception of up to two persons visiting, provided they are 1st and 2nd degree relatives.

The following week, starting on February 8, pupils at public and private primary schools as well graduates in lyceums and technical schools return to their desks, while retail shops, including department stores and shopping centres begin operation. Betting shops reopen only for the purpose of completing the voucher, without the use of tables and seating arrangements.

Furthermore, museums and other archaeological sites open their gates while Divine Liturgy in places of religious worship may be held with the presence of congregants with a maximum number of persons up to 50 people, in compliance with the health protocols, while house gatherings is allowed with four persons permitted visiting a house.

SMS movement permit is maintained, with two sms per day. Furthermore, in a bid to avert congestion, the Ministry of Health banned access to nature trails forests and mountainous areas.