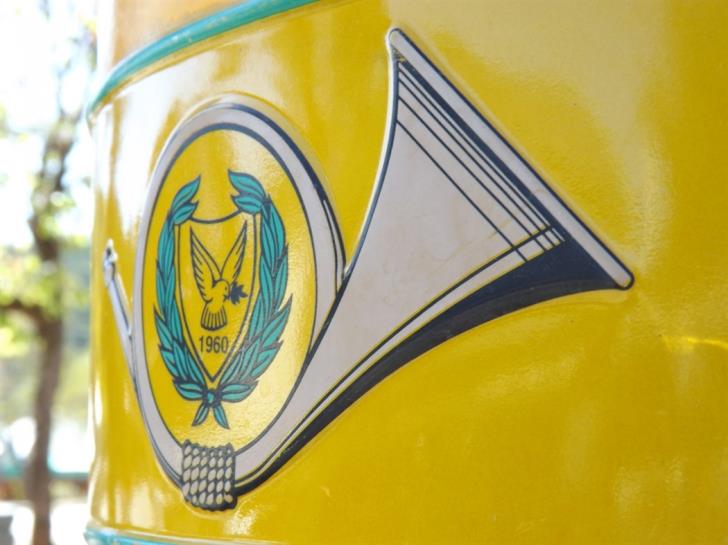 If you want your letters/parcels delivered in time you have to send them before:

Post that will be submitted after these dates maybe delivered after the festive period due to large workload in the post offices.