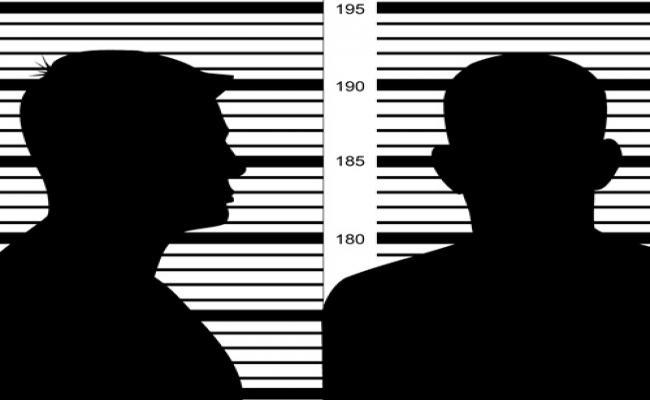 Cyprus Police will create a Behavioural Forensic Unit and will hire two psychological profilers, according to Chief of Police Zacharias Chrysostomou.

Chrysostomou was invited to speak to the “Enhancing police criminal investigations with Evidence-Based Offender Profiling” conference at the University of Cyprus, co-organised by UCY and the Cyprus Criminological Association.

The profilers will provide support to police interrogators in investigating cases of sexual assault and rape, arson, burglaries, and other issues related to the field of forensic psychology, he added.

He also stressed the importance of education and lifelong learning for police members.

According to statistics that were presented, 36% of the force took part in training programmes in Cyprus and abroad within a year.

“As part of the reform in police training, Cyprus Police Academy is joining forces with UCY in order for Cadet Officers to be educated both at the Academy and UCY,” Chrysostomou said.

Currently, police cadets attend a semester at UCY as part of their three-year training, and receive a higher education diploma at its completion.

By In Cyprus
Previous articleCypriot companies hit by computer virus
Next articleAyia Napa projects to attract 150,000 more visitors a year