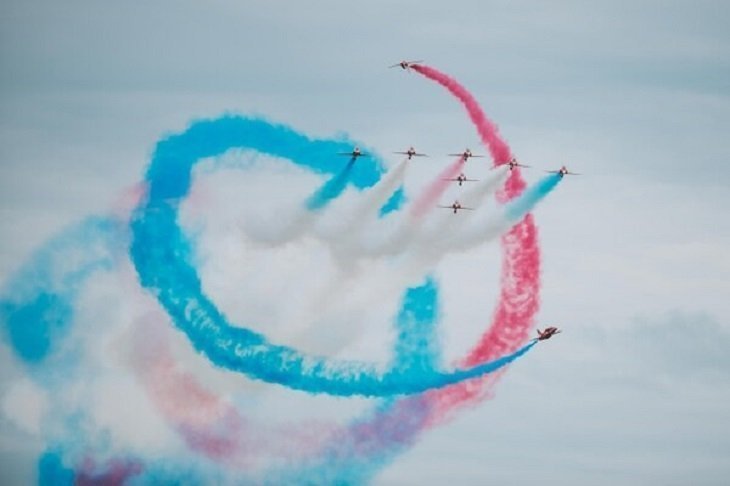 A delegation of the Cyprus Ministry of Defence participated in the RAF Cosford Airshow on June 9, JRCC Larnaca announced on Thursday.

Cyprus accepted an invitation from the UK to send personnel for the Airshow, which is held annually on the second Sunday of June on the airfield of RAF Cosford in Shropshire, West Midlands.

“Officers from the JRCC Larnaca and the 460 SAR Sqr of the National Guard, using audiovisual material and info papers, highlighted the important role of the Republic of Cyprus in the Eastern Mediterranean on humanitarian matters and particularly in Search and Rescue,” JRCC Larnaca said.

The event attracted more than 55,000 visitors, it added. 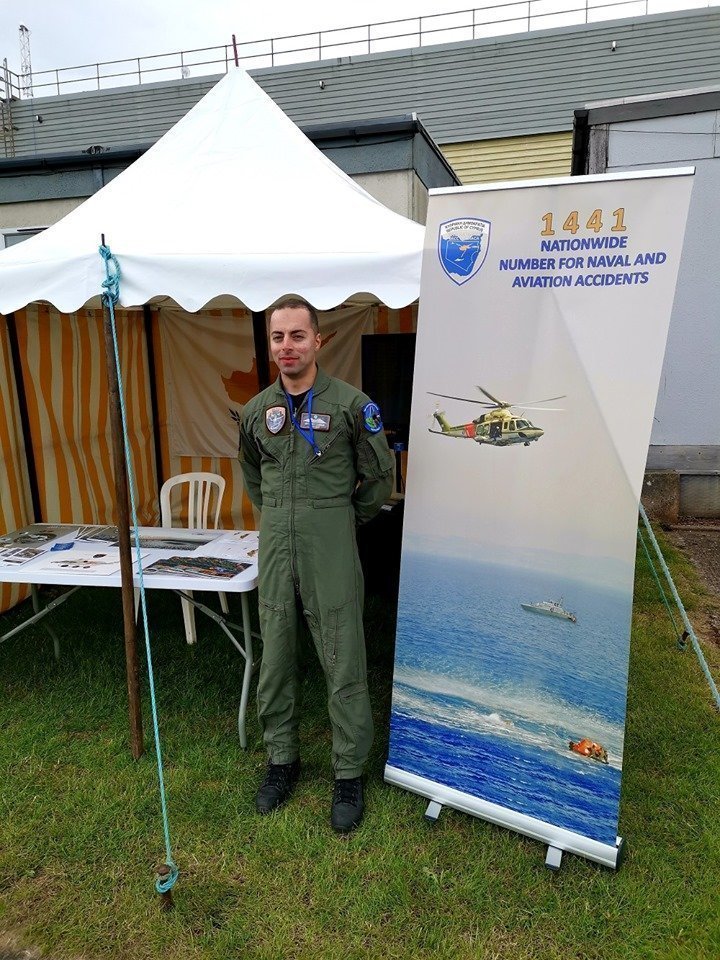 The Cosford Air Show was first proposed in 1978 and continues to the present day.

Although it varies from year to year, it mostly consists of flying and static displays, fun fair rides, concession stands, food outlets, trade stands and also serves to raise money for charity whilst also being seen by the RAF as a recruitment event.