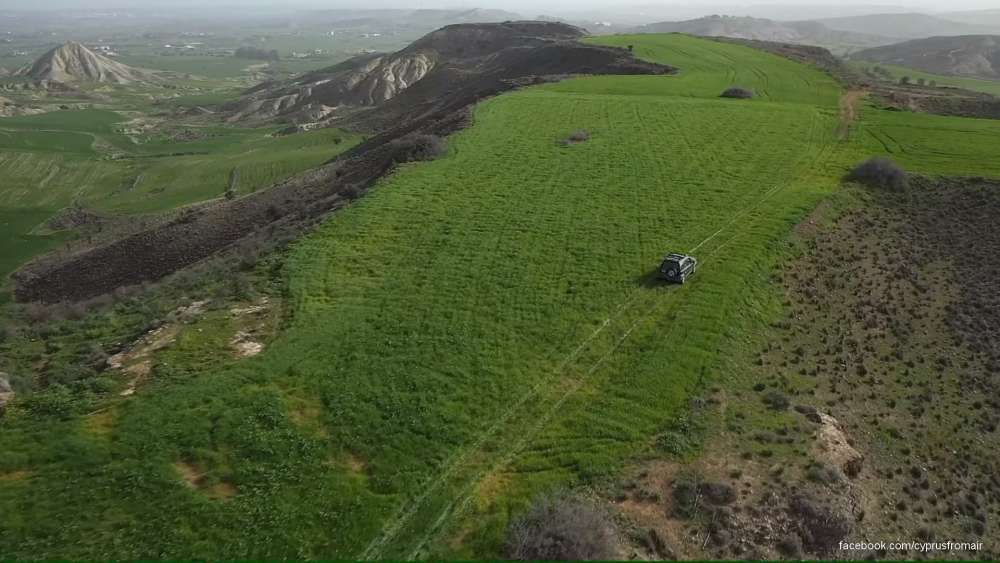 This winter has been one of the heaviest in recent memory, with the Met office registering record-breaking amounts of rainfall.

January’s rains were the best in 30 years and led to the best inflow of water to the dams ever recorded in a month with 118,110 mcm. 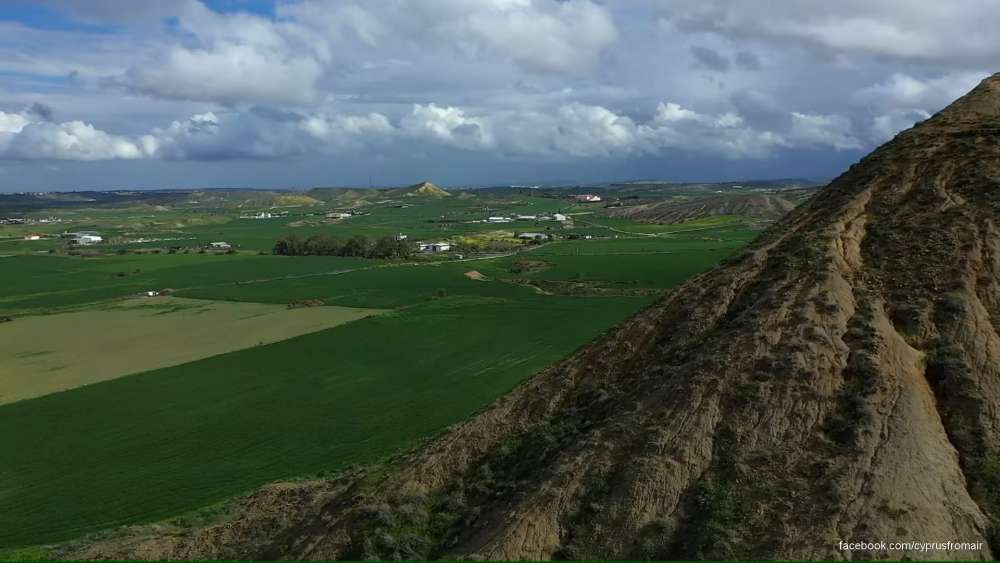 The increased amount of rainfall has revitalised Cyprus’ nature after a period of drought. Rural areas are now green again, Troodos is white from snowfall, while dams are currently 70% full and on track for a record yearly inflow.

By In Cyprus
Previous articleCigarettes, alcohol and paintball guns on auction by Customs Office
Next articleGovernment to compensate Pissouri homeowners