Cyprus opposition wants to know how Cambodian elite got passports 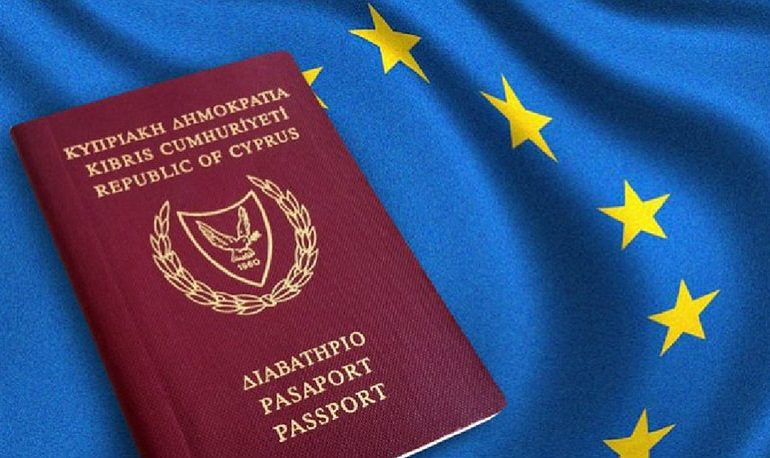 Opposition parties in Cyprus on Thursday called on the government to explain how relatives and allies of Cambodia’s leader acquired Cypriot passports under a secretive investment for citizenship scheme.

A Reuters investigation revealed that family members and allies of Cambodia’s long-time prime minister, Hun Sen, have overseas assets worth tens of millions of dollars and have used their wealth to buy foreign citizenship – a practice Hun Sen has decried as unpatriotic.

Opposition lawmaker Irene Charalambides, who is also a special representative on fighting corruption for the Organization for Security and Co-operation in Europe, issued a scathing post on social media saying the disclosure made Cyprus the object of international ridicule.

Her party, AKEL, also questioned how passports could be given to individuals “who probably couldn’t find Cyprus on the map”.

“Where does the issuance of passports stop? Until when will we stop apologising internationally? Finally, there is a fire with the smoke,” Charalambides wrote on Facebook.

“This is an international ridicule, which is not covered by any justification. The Minister of Interior is required to answer.”

Eight family members or allies – including Cambodia’s police chief who has been instrumental in clamping down on dissent, and its finance minister – sought and received Cypriot citizenship in 2016 and 2017, Reuters reporting showed.

While Cyprus authorities say their processes are transparent, who gets citizenship is protected by data laws.

The Cyprus government did not respond to questions from Reuters before publication of the report on the Cambodians.

After publication, a spokesman said the citizenship programme was “absolutely credible and transparent” while declining to discuss individual cases. It also said checks and balances in the system had been tightened in recent years.

The information in the Reuters report “will be taken into serious consideration”, the government spokesman said.

The Greens and Citizens Alliance Movement, long critical of the secrecy surrounding the scheme, said: “Only transparency can dig us out of the hole recent governments have put us in with this programme.”