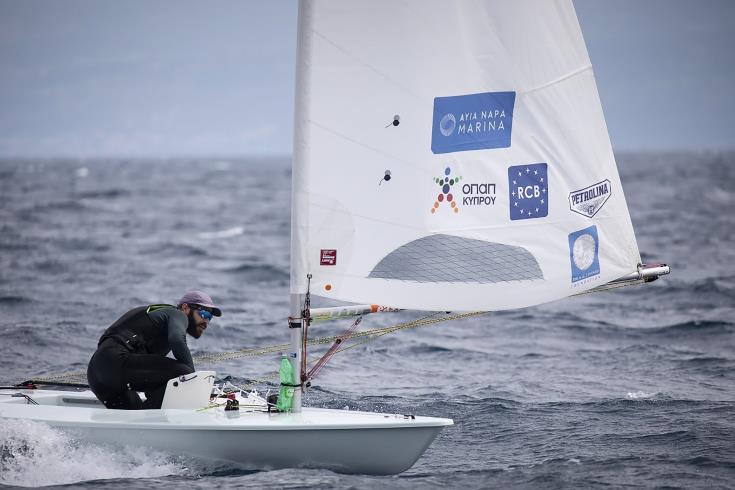 This was the Olympic medallist’s first race following the novel coronavirus pandemic.

Athletes from Croatia, Hungary, Switzerland, Slovakia, Serbia and Austria participated in the Championship.

A total of six races were held in the Laser class, with Kontides winning the three and the Reggata, followed by Filip Jurisic and Jonatan Vadnai.

The Cyprus sailor and also world champion in the Laser class, will train in Croatia the rest of the summer ahead of sailing games in Germany in September and the European Championship in Athens in October.