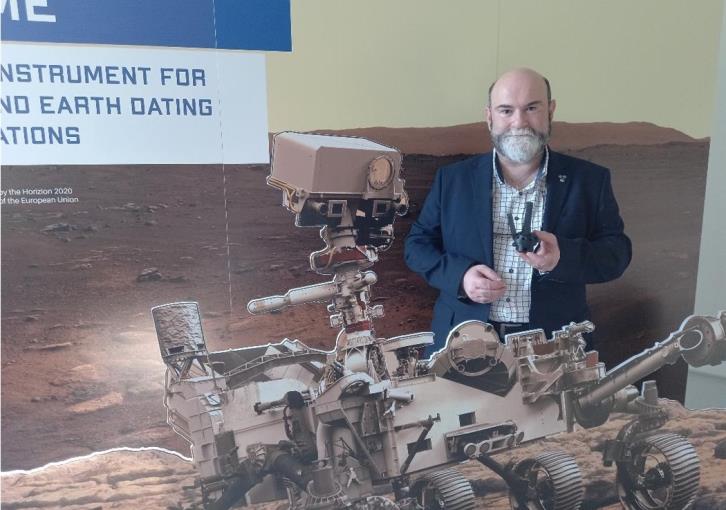 Cyprus is among those countries who do play a role in space exploration, head of the Cyprus Space Exploration Organisation (CSEO) George Danos told Philenews in an interview.

Less than a decade after space exploration was introduced in Cyprus his vision to “launch” the small island into the circle of countries that take big steps in this field becomes a reality.

Apart from other space research based in Cyprus, the culmination of efforts came with the decision by dozens of scientists from NASA but also from other countries to come to Troodos next month for specific research.

Specifically, they will set up the mechanism through which the age of the Mars rocks will be studied in depth.

CSEO supports and mentors people who have not had a university education and professional experience in space exploration encouraging them to become involved with the field, he added.