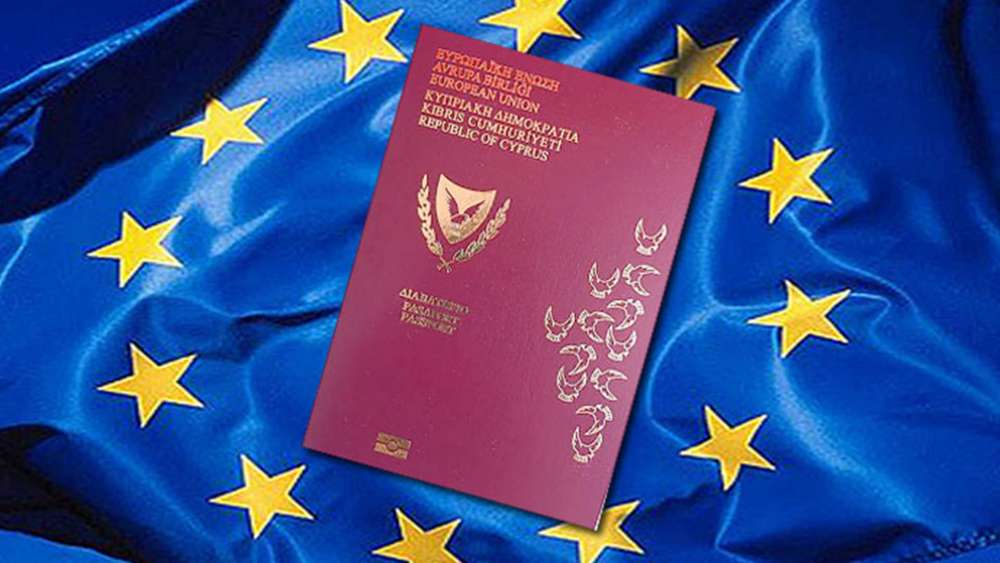 It seems that Cyprus’ controversial citizenship by investment scheme is taking a new dimension now that the government has already started a process to strip 26 individuals of Cypriot passports. These concern nine investors and close relatives of theirs.

Specifically, the revocation cases include one Chinese, one Malaysian (most likely the controversial Low Taek Jho), two Kenyans, eight Cambodians (most likely individuals who are reportedly closely linked with the country’s totalitarian regime), one Iranian and nine Russians.

Cyprus has had a citizenship for investment plan in place since 2013, under which a minimum of €2 million investment can buy a passport and visa-free travel throughout the European Union.

The EU-member state has been rattled by disclosures of its investments scheme with recent reports listing Cambodian beneficiaries, including its police chief and finance minister. Other reports pointed the finger at Malaysian fugitive financier Jho who is accused of a multi-billion dollar theft from state funds.

Rescinding citizenship is highly unusual, and the move came after authorities launched a probe in the wake of the reports.

The Minister said the following factors were taken into consideration before the citizenship revocation process began.

Petrides also told Phileleftheros that the main criterion is that these individuals no longer have the right to hold a Cypriot passport. All citizenships to be withdrawn were approved before 2018, he added.

In fact, two of them relate to naturalization granted under the old system of “exceptional” cases applied during the administration of late Demetris Christofias. In addition, Petrides said some 2000 cases will be checked internally based on international data and on the ministry’s information system.

The process of the withdrawal of Cypriot citizenship provides that the concerned investor is informed of the intention, and he/she has the right to appeal within 30 days. The legal process is not expected to be easy considering that the lawyers of involved persons have already began preparations for a battle.

However, particularly important will be the role of the three-member committee tasked with the process.  That is, Accountant General Rea Georgiou (Chairperson), head of the Cyprus Securities and Exchange Commission Demetra Kalogirou and a representative of the Legal Service.

In the meantime, the number of pending applications for citizenship seems to exceed the ceiling of 700 annually for both the remainder of 2019 and for 2020. Because of this as well as for communication purposes, officials were considering the suspension of the scheme up until 2021.

But it was finally decided not to suspend the program at this stage, however, all new applications to come under consideration in 2021 unless a high number of those pending are rejected.