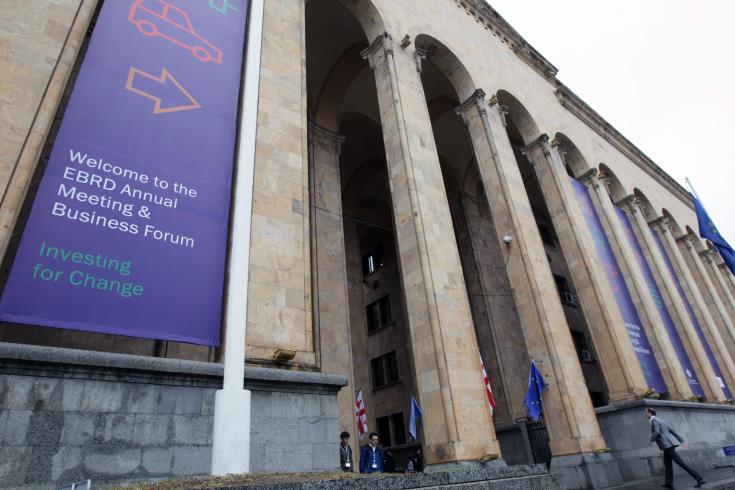 European Bank for Reconstruction and Development (EBRD) gave the green light for 80 million euros funding to the Natural Gas Infrastructure Company of Cyprus (ETYFA). The Loan Facility will be covering the construction of the Liquefied Natural Gas (LNG) Import Terminal in Cyprus. The financing is of a 20-year duration.

According to an ETYFA’s press release, funding is additional to ETYFA’s already approved financing by the European Investment Bank (EIB). EIB has approved a 150-million-euro funding to ETYFA on June 11th. The total capital expenditure budget of the project is 289 million euros, while ETYFA has already secured a 101 million euros subsidy by the European Commission, through “Connecting Europe Facility” (CEF) and 43 million euros, from the participation of the Electricity Authority of Cyprus (EAC) in the shareholding structure of ETYFA.

“Both the decision made by EIB, and the decision by EBRD highlight once again the trust of the European institutions towards ETYFA and energy authorities in Cyprus”, the press release points out.

The project is considered of major importance for the energy future of Cyprus.

“The significance of this project is reaffirmed by the attitude of the European community, which acknowledges Natural Gas Public Company’s reliability and consistency, thus tangibly expressing its support and dedication so that the natural gas project will enter the final stage of implementation, which consists in the official launching of construction activities of the LNG Terminal at Vasilikos”, the press release concludes.