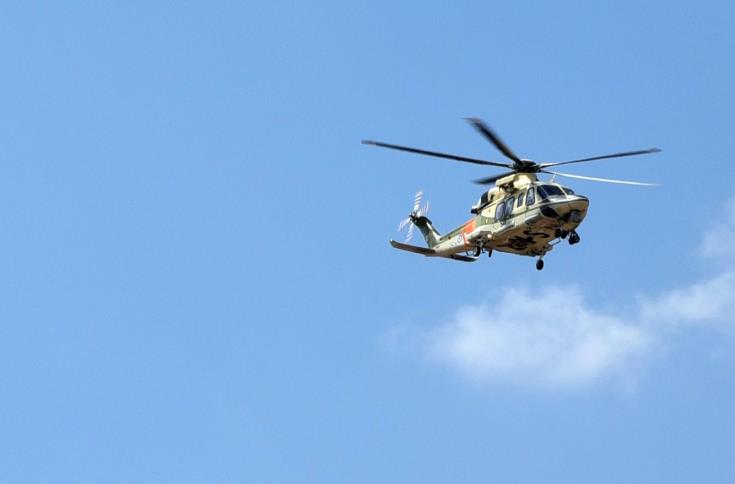 Cyprus National Guard participates for the fifth consecutive year in multinational medium scale exercise “INIOCHOS” that takes place annually in Greece, with the participation of other countries` air forces.

According to a press release issued by the Defence Ministry, this year the exercise began on April 12 and will wrap up on April 22. Apart from Greece and the Republic of Cyprus, forces from France, Israel, Spain, the United Arab Emirates, US and Canada participate in the exercise as well as observers from other countries.

The National Guard`s helicopter will conduct Search and Rescue missions, tactical airlift and will cooperate with special forces to carry out special operations.

By gavriella
Previous articleInquiry committee on citizenship by investment to hand over interim report to Attorney General
Next articleHot Dog feast at the Home For Cooperation on April, 17