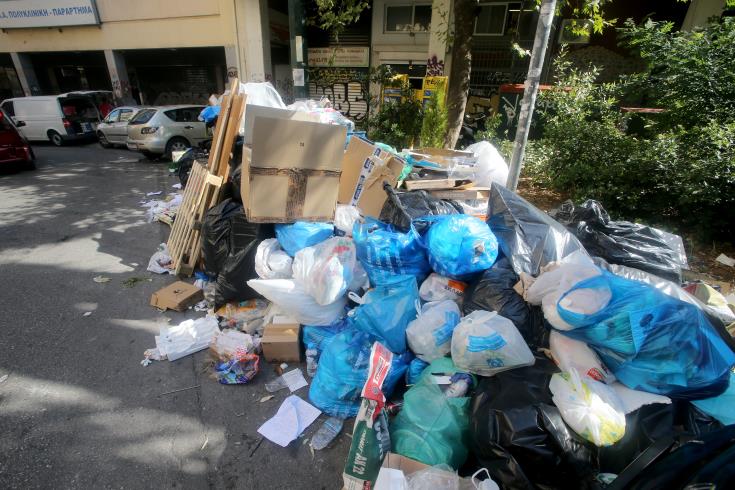 Cyprus’ municipal solid waste per inhabitant is one of the highest in the EU, according to data released on Tuesday by the island’s Statistical Service (CyStat).

“The total amount of municipal solid waste generated in Cyprus in 2019 stood at 566 thousand tonnes compared to 562 thousand tonnes in 2018, recording a small increase of 0.73%,” CyStat said.

The average amount of municipal solid waste generated per inhabitant in the European Union was 502 kg in 2019.

“In Cyprus, the per capita generation of municipal solid waste in 2019 reached 643 kg, which is one of the highest among the member states of the EU,” it also said.

By Annie Charalambous
Previous articleNew contact details for “CyprusFlightPass” platform’s help desk
Next articleRain on the way all across Cyprus, snow on Troodos mountain