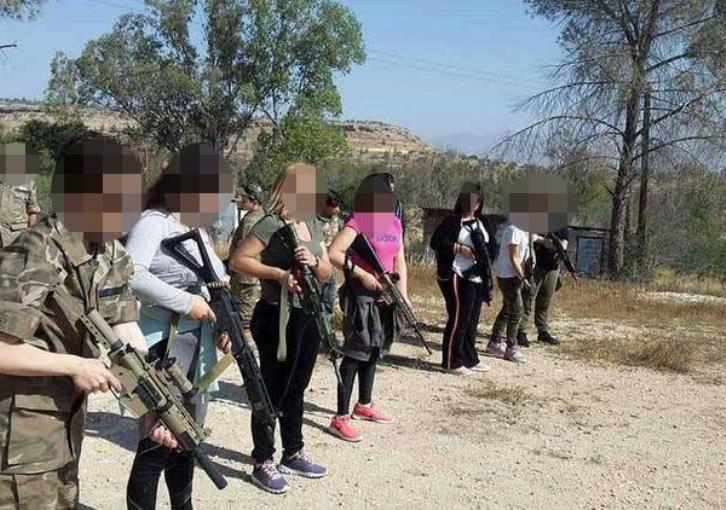 A recent military exercise was falsely conceived by Hürriyet newspaper as a preparation of a Greek-Cypriot backed guerrilla against Turkey!

All photos that came under the spotlight depicted nothing but a simple military event, attended by citizens as well, who had the opportunity to watch the exercise and to receive a thorough first aid training. 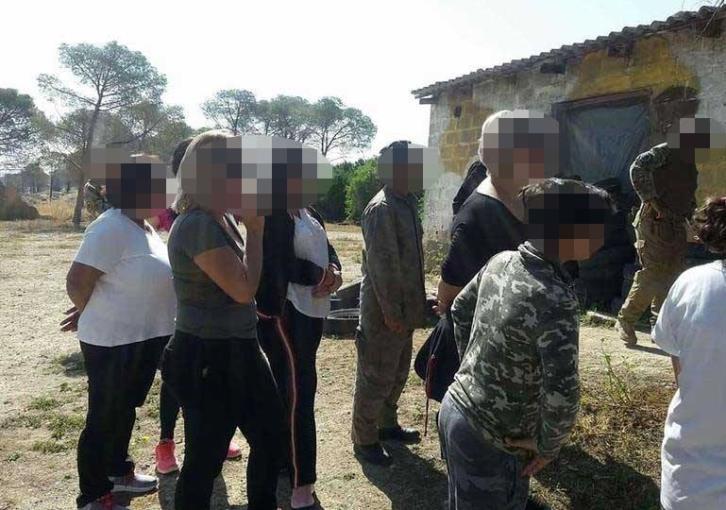 Macaria Stylianou, Honorary President of the Greek Commando Unit, told Philenews that similar events are occasionally open, due to inform the public on issues such as first aid and military training. This was the case regarding the recent military exercise, attended by both women and children in the Athalassa area. Stylianou also clarified that even the weapons used during the exercise were not real. 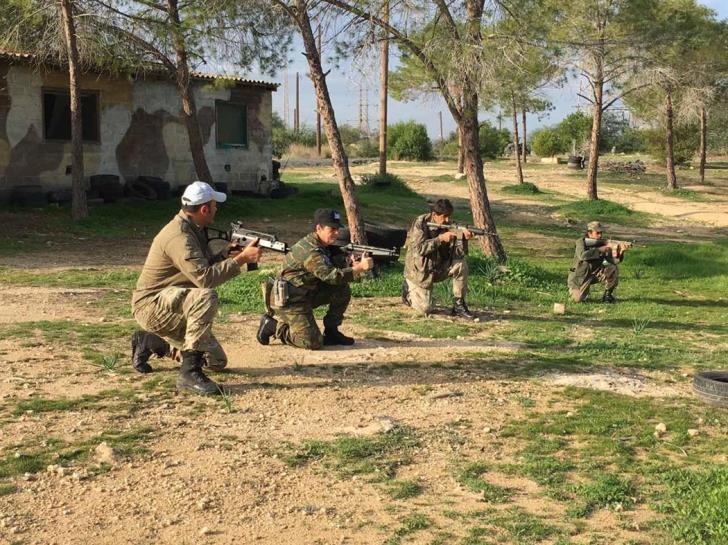 It is to be noted that the spread of those false rumours and therefore, the strengthening of propaganda mechanisms on behalf of Turkey, commenced with the posting of specific photos on social media.