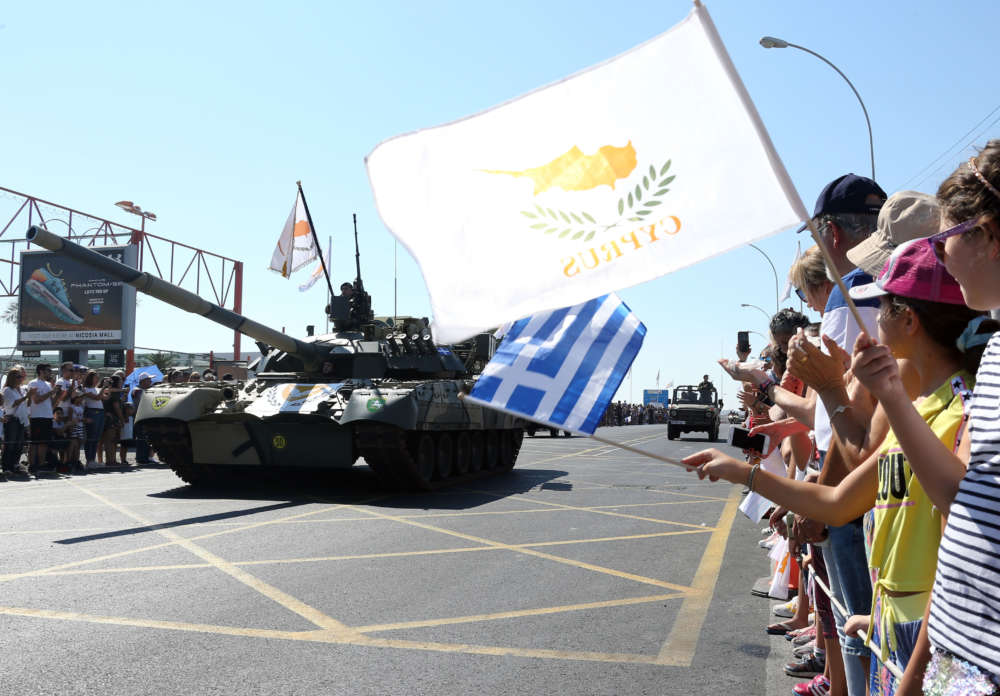 Cyprus marked the 59th anniversary of its independence with a military parade in Nicosia.

President Nicos Anastasiades and the political leadership took the salute of the parade which got underway at 11 am.

The government of Serbia was represented for the first time by Defence Minister Aleksandar Vulin as the National Guard presented its new acquisition — the Serbian-made artillery system NORA.

The event started with a 21-gun salute and the raising of the Cyprus flag.

Speaking after the parade Defence Minister Savvas Angelides said that the National Guard was being upgraded. He thanked moreover his Greek counterpart for Athens’ constant support, as well as Serbia’s Defence Minister for their practical cooperation, as witnessed with the newly-acquired artillery system.

With its new military equipment and through hard work, the National Guard aims at upgrading its capacity and raising the spirits, the Minister added. He commemorated those who sacrificed their lives for our freedom and for the country’s independence.

Conveying a message on behalf of the Premier of Greece Kyriakos Mitsotakis, the Greek government and the Greek people, Greek National Defence Minister Panagiotopoulos said that Athens stands by Cyprus as the two fight for their common vision of a “unified, independent, sovereign Republic of Cyprus, free and proud, without occupation troops” which is supported by international law and UN resolutions, and not suffering from “illegal and barbarian behaviour.”

The Greek National Defence Minister also said that the deterrent force of the armed forces in Greece and Cyprus remains strong.

Vulin said that the Republic of Serbia and Serbian people wholeheartedly support the territorial integrity and independence of the Republic of Cyprus. The two people are united through their values, and above all the value of freedom, he added.

He said finally that Belgrade stood by the Republic of Cyprus in its most difficult days, while Cyprus was next to Serbia in the dark days of the NATO bombing campaign. Vulin also thanked Nicosia for supporting Belgrade’s position on Kosovo. 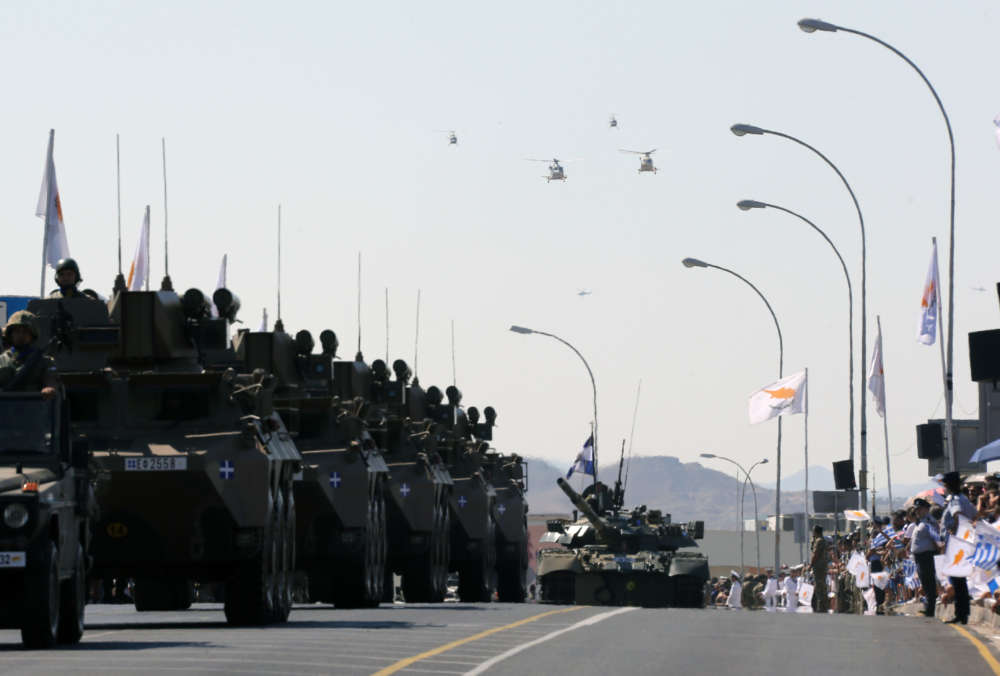 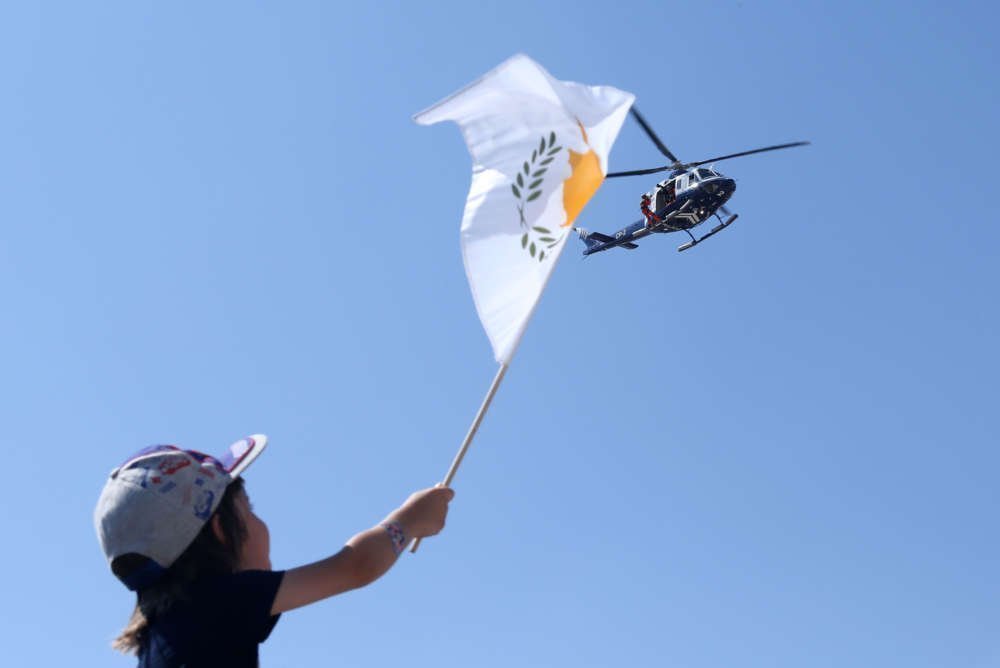 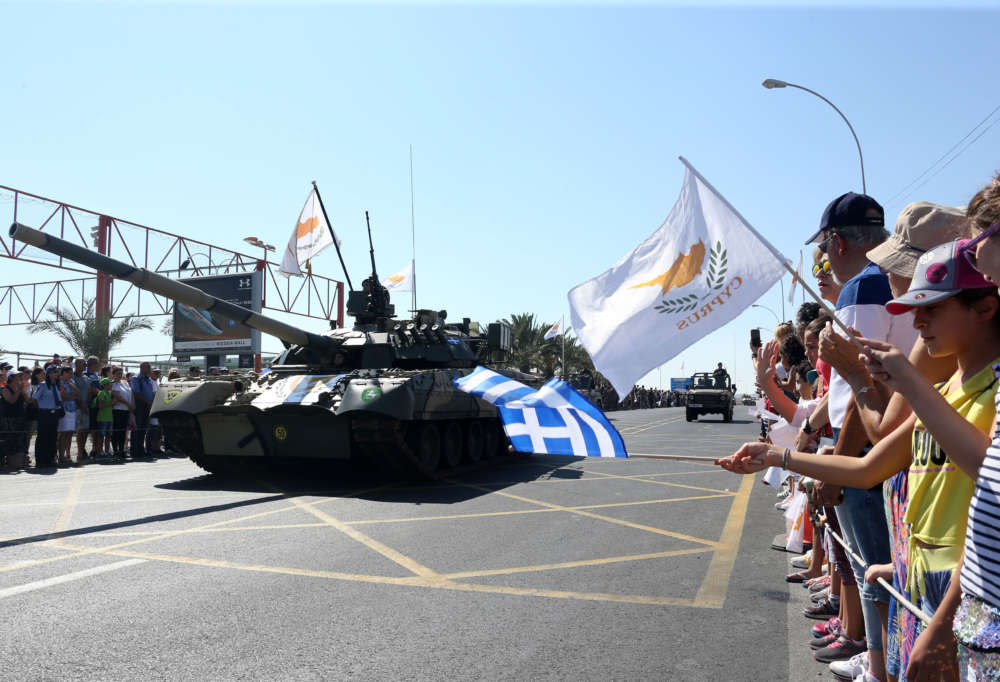 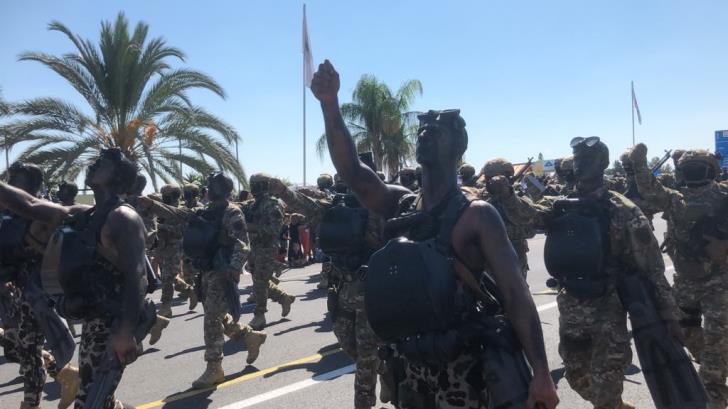 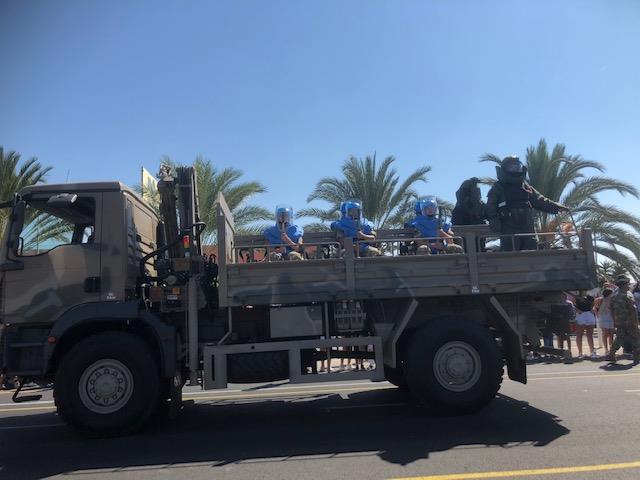 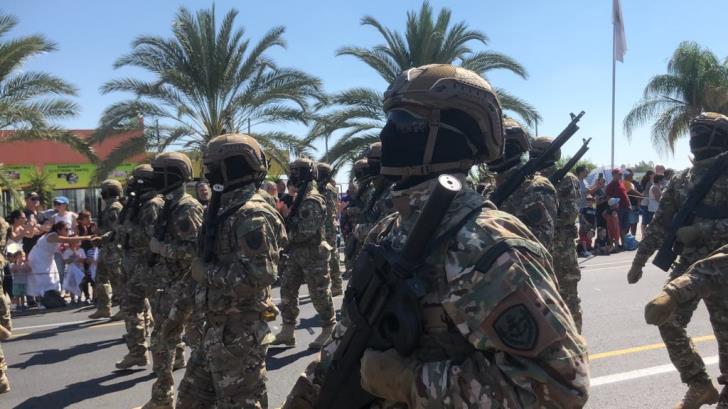 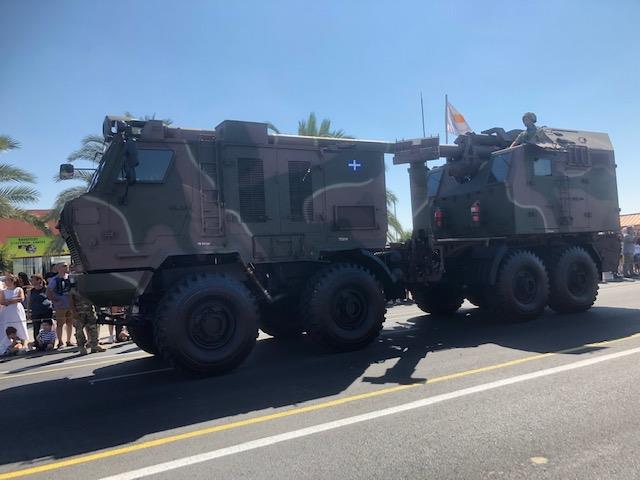 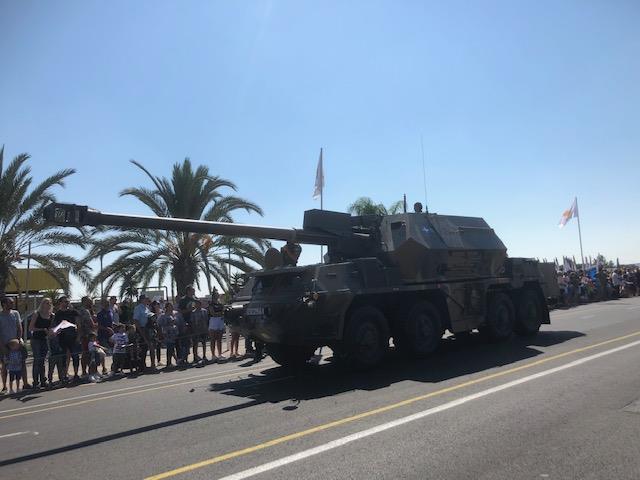 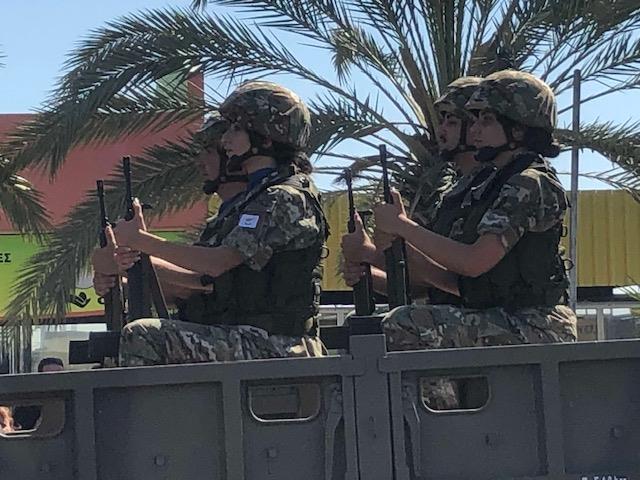 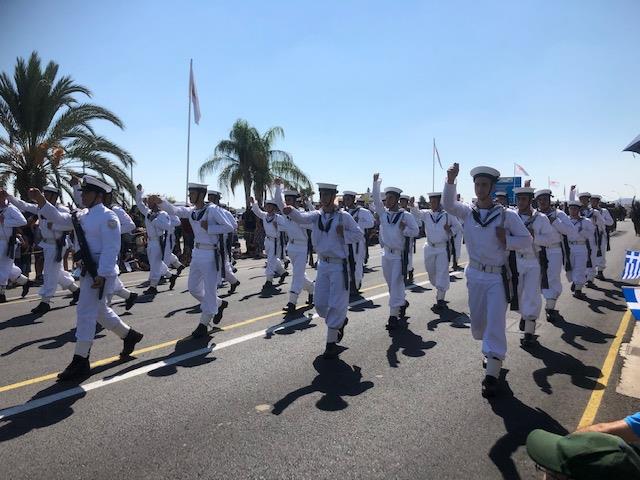 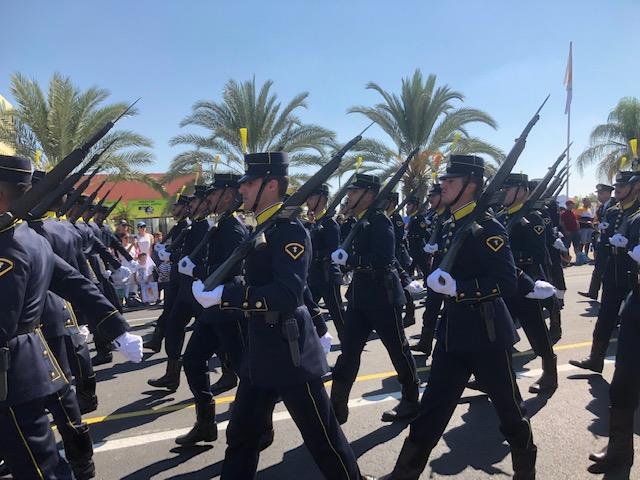 By In Cyprus
Previous articleRyanair CEO says UK will agree a Brexit deal once ‘craziness’ passes
Next articleInflation in Cyprus expected to turn negative for September at -0.5%, according to Eurostat