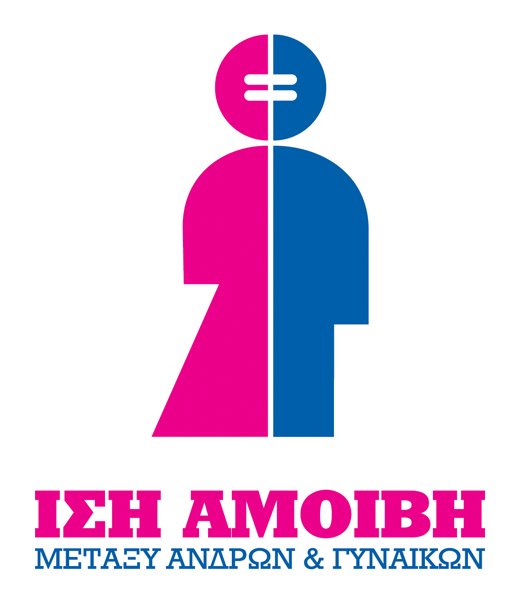 The Labour Ministry has launched a week-long campaign to raise awareness on the gender pay gap in Cyprus to mark the national Equal Pay Day on February 19.

The campaign will take place from February 17 to February 21 and involves a series of events including a radio campaign in collaboration with the European Commission in Cyprus to inform the public on the pay gap between men and women in Cyprus.

In addition, inspectors for labour relations of the Ministry of Labour will visit businesses across Cyprus to educate employers and employees on pay gap data, the relevant legislation and actions an employee can take to report discrimination based on gender.

Existing legislation obliges employers to pay men and women equally for doing work that has the same value and equips employees with the right to file a complaint.

The Labour Ministry said in its announcement that “the pay gap is a complex phenomenon with deep societal roots, therefore to address it we need multi-level intervention.

“We call on labour and employer unions, all competent authorities and each worker individually to contribute towards the closing of the wage gap in Cyprus,” the statement concluded.

Watch below the video circulated in November by the European Commission on the occasion of the European Equal Pay Day that was celebrated on November 4, 2019.