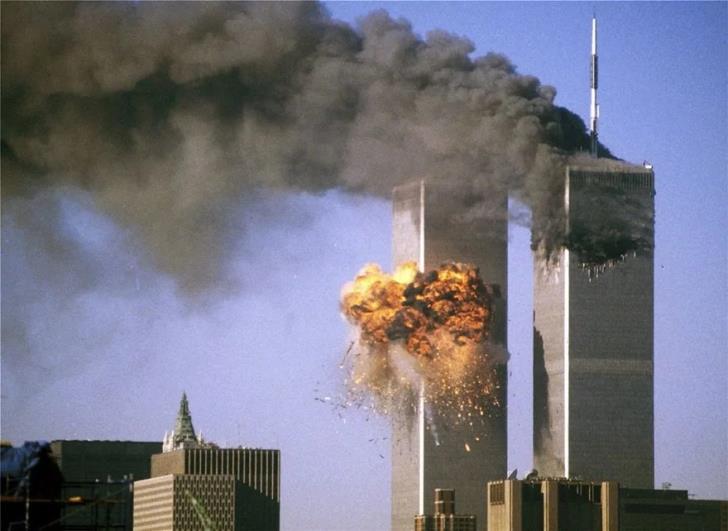 Cyprus along with the rest of the world on Saturday marked the dark the 20th anniversary of the terrorist attacks on the United States on September 11, 2001.

In a tweet post, President Nicos Anastasiades stressed the importance for countries to renew their determination in the global fight against terrorism.

He also noted that at this solemn occasion, thoughts are with the victims’ families and friends as their selfless heroism is remembered.

He the referred to the firefighters, police officers and paramedics who rushed to the scene of the terrorist attacks.

At the same time, a commemoration event also took place in Nicosia in the presence of UN Ambassador to Cyprus Judith Garber, Foreign Minister Nicos Christodoulides and outgoing UN Special Representative Elizabeth Spehar, among others.

They all walked a 2071-step challenge, the same number of steps the 343 first responders climbed on the day of the attack on the World Trade Centre in order to save peoples’ lives.

dark 20th anniversary of Around 3,000 people died that day and the two towers collapsed into rubble.