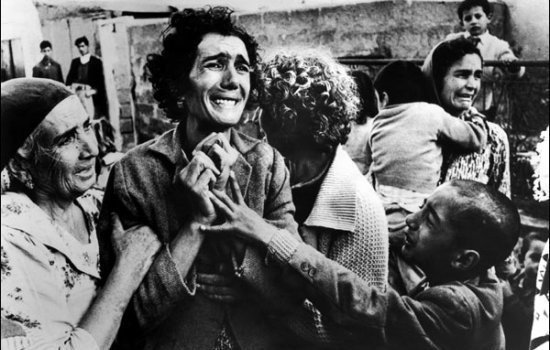 Cyprus on Monday marked the 46th anniversary of the invasion of the Mediterranean island by Turkish troops with sirens which sounded at 05:30 local time (0230 GMT).

This is when the Turkish invasion was launched and Turkish troops landed on the island`s northern shores.

The outcome was that thousands of Greek Cypriots died, hundreds went missing, and 200,000 became refugees as they fled the advancing Turkish troops.

Heavily armed Turkish forces landed on the northern coast of Kyrenia at dawn on July 20, 1974, five days after the government of the late Archbishop Makarios was toppled by a military coup engineered by the military junta then ruling Greece.

Turkish forces initially captured 3% of the island before a cease fire was declared.

In the two-phase invasion and despite repeated calls by the UN Security Council, Turkey went on to occupy 37% of the sovereign territory of Cyprus.

The Mediterranean island is still divided despite repeated efforts by the UN aiming for its reunification.