Cyprus makes its way to film and entertainment industry 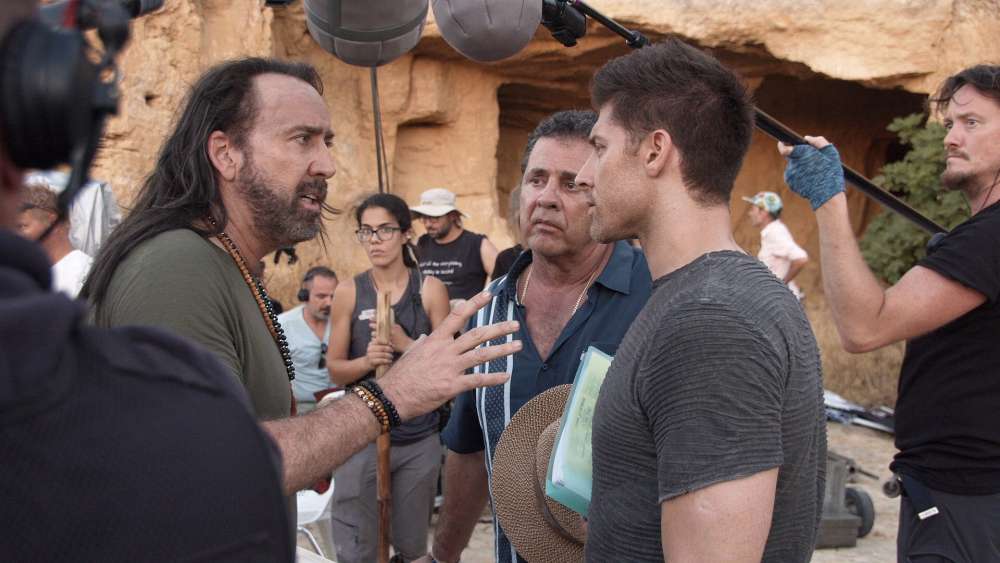 Cyprus appears to be attracting more and more interest from the film and entertainment industry as it looks forward to world-wide publicity that gradually but steadily will contribute to the economy’s growth.

“Jiu Jitsu” was the start and there is anticipation about  the outcome not only among Nicholas Cage’s fans but also the action film’s investors.

Martin Barab, one of the film’s producers, talked to Phileleftheros about his plans to set up a film distribution company in Cyprus, and also stressed the need for a high-tech studio to be set up.

Over 50 jobs were created and 220 people were employed during the recent shooting of “Jiu Jitsu” alone. But what really matters is the way the ambitious project to further promote the audiovisual industry in Cyprus will unfold. The ambitious plan provides that the government will have to pay 35% of overall costs to production companies.

Cyprus’ budget for “Jiu Jitsu” was estimated at €25 million. But after the proposed budget went before parliament and following several debates it was eventually voted in but only after this was axed to €8.5 million.

Nonetheless, Demetris Logothetis who is the director and co-producer of the film “Jiu Jitsu”, is now getting ready for to shoot of a second film in Cyprus. Specifically, it has secured over $250 million in new funding, of which he intends to transfer $125 million over to Cyprus for film production on the island.

The film is called “Man of War” and well-known movie stars and big investors are behind it. Having already secured the approval of the Invest Cyprus committee, this will be distributed by the Highland Film Group – the one behind “Jiu Jitsu” as well.

The big question now is whether the money the government returns corresponds with the international outlook the country receives and overall benefits generated. Reports that have been carried out and presented to parliament show that for every euro spent the benefit is seven-fold.

In addition, the decision of the International Academy of Television Arts and Sciences (IATAS) to select Cyprus to host two semifinals for the International Emmy Awards, which are being screened around Netflix and Amazon television platforms is an added plus.

The 48th International Emmy Awards will take place on November 23, 2020 in New York.