Cyprus loans in Swiss franc reduced by €1.2b within four years 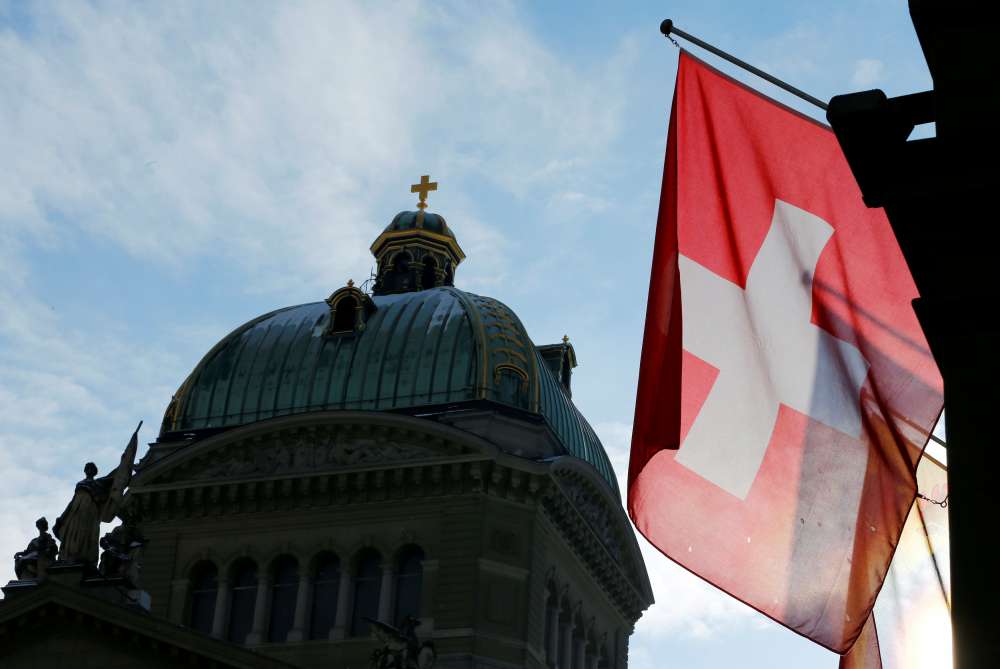 The sale of a portfolio worth €90.8 million of non-performing loans to Gordian Holdings by Bank of Cyprus, and debt restructuring but also write-offs have led to a substantial reduction of loans in Swiss francs between 2015 and June 2019.

Specifically, these were reduced by 60% amounting to €1.2 billion, according to a recently-submitted report by Central Bank of Cyprus before parliament.

Out of total loans, those in the second quarter of 2019 which amounted to €168 million concern primary homes. Out of the total loans of €796 million, €655 million went to households and €141 million to non-financial corporations.

The report also shows that credit institutions are more effectively restructuring business loans since they have significantly reduced their exposure to Swiss francs.Specifically, corporate lending in Swiss francs has fallen by 84%, while the decrease for household loans amounted to 45%.

As of June 2019, loans of €139 million have been written off, of which €83 million went to households (€64 million for housing) while the remaining €56 million went to business. Loan repayments amounted to €195 million.

Household loans also decreased by 66%, while NPLs went down by 38%. In terms of business, loans which are performing recorded a 70% decrease, while NPLs had an increase of 87%.

The Central Bank concluded that the downward trend in loans in Swiss francs continued in the second quarter of 2019. Loans of €333 million in Swiss francs had been written off or paid back. Also, loans of €268 million had been converted into euros or sterling pounds.

By Annie Charalambous
Previous articleForeign couple say paid woman €36,200 for Cyprus passports they never got
Next articleLimassol fatal collision: Driver to be arrested for manslaughter