Cyprus let off easy for mismanagement of urban waste 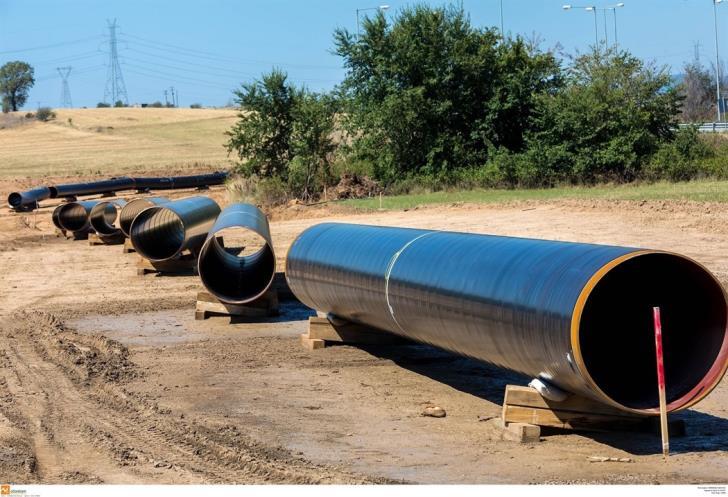 The EU Court of Justice sentenced Cyprus yesterday to paying the legal expenses after it condemned the island-nation for non-compliance with the European directive on urban waste management, Phileleftheros reports.

In particular, the decision concerns omissions in the collection and processing of urban waste in 31 Cyprus communities, including Aradippou, Ypsonas, Voroklini, Dali, Polis Chrysochous, Xylofagou, and many more.

The court ruled that Cyprus failed to provide these communities with a sewer network and to ensure that urban waste flowing into sewer networks undergo secondary processing before being discarded.

Cyprus’ defence had cited fiscal, administrative and legal restrictions for its non-compliance to the directive. However, EU law stipulates that member-states are not allowed to call on internal difficulties for not meeting their European obligations.

The procedure against Cyprus was initiated by the European Commission in 2017 and despite follow-up warning letters, no corrective measures were taken.

Each of the relevant communities have a population of between 2,000 and 15,000 and should have been equipped with sewer networks by December 31, 2012.