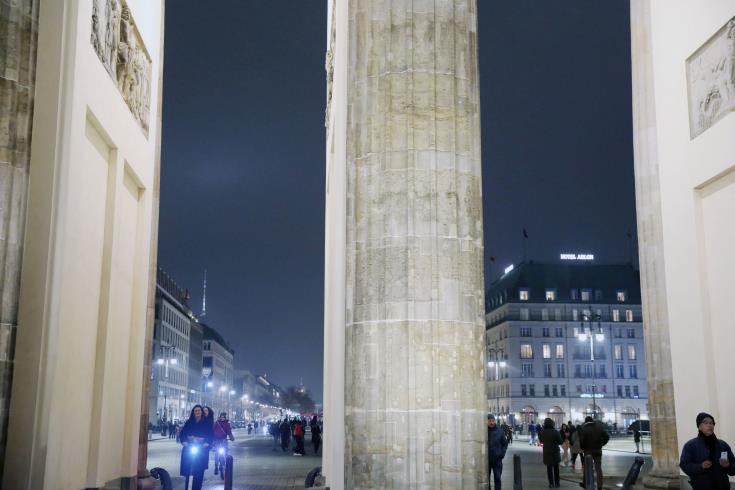 The UN Secretary-General Antonio Guterres will on Monday evening host an informal dinner for Cyprus President Nicos Anastasiades and Turkish Cypriot leader Mustafa Akinci at Berlin’s Hotel Adlon Kempiski to discuss the next steps regarding the Cyprus issue.

The hotel is a few meters away from Brandenburg Gate and the site where the wall once divided Berlin into two.

The two leaders arrived separately on Sunday in the German capital, accompanied by their negotiators and close associates and are staying at the same hotel, while Guterres is expected to arrive later today.

President Anastasiades has repeatedly expressed his political will to conclude the terms of reference that will pave the way for the resumption of settlement talks. The Greek Cypriot side also favours an informal five-party conference to convene in December.

The dinner is expected to start at 19.30 local time (17.30 GMT) while the two sides have been probed by the UN about the possibility of holding separate meetings with the UN chief before the dinner.

Antonio Guterres is expected to start the dinner in the presence of President Anastasiades and of Mustafa Akinci, while negotiators may be invited to join them later. However, nothing has been finalized yet by the UN and any arrangements are subject to change.