Cyprus lags in use of business mobile devices (table) 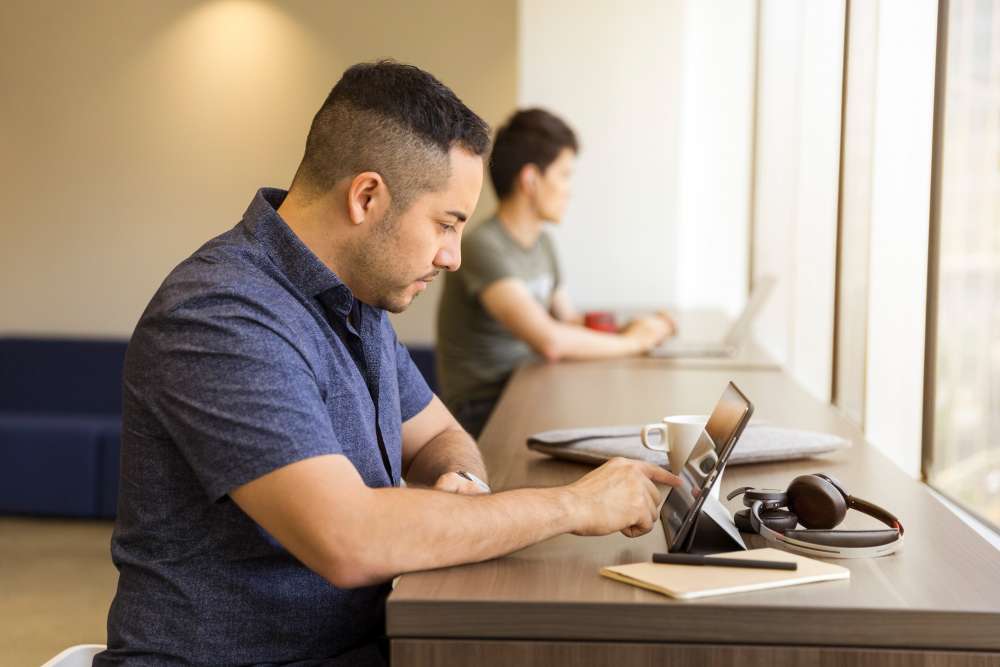 Only 16% of persons employed in enterprises in Cyprus were provided with company mobile devices  — the second lowest rate in the EU according to figures released by Eurostat on Friday.

It said that the share of employees equipped with company portable devices that allow mobile internet connection is increasing in the EU.

This reflects the importance of staff being able to keep contact with the company as well as with suppliers and customers while on the go. A mobile connection to the internet also enables staff to check emails, access and modify documents or use company software applications when not in office.

This is particularly important during the current coronavirus pandemic, with many employees in home office.

In 2019, 28% of all persons employed in enterprises in the EU were provided with a company portable computer or other portable device such as a smartphone, which allow internet connection via mobile telephone networks for business purposes. This was slightly up from 26% the year before.

Among the EU Member States, the Nordic countries and Ireland stood out; more than half of the persons employed in these countries were equipped with company portable devices that allow mobile internet connection in 2019.

In contrast, only 11% of persons employed in enterprises in Bulgaria were provided with such company mobile devices . The shares were also quite low in Cyprus (16%), Greece (17%), Slovakia, Romania and Portugal (all 18%).

Large increases were also seen in Finland, Lithuania and Malta, with the share of employees with company mobile devices up by 5 pp.

Overall, between 2018 and 2019, this practice became more common in the majority of  EU Member States.

Eurostat has released 2019 data for the Community survey on ICT usage and e-commerce in enterprises, covering the use of a wide range of Information and Communication Technologies in European enterprises; all methodological information related to this survey can be found here,  the full data from the survey is available here. 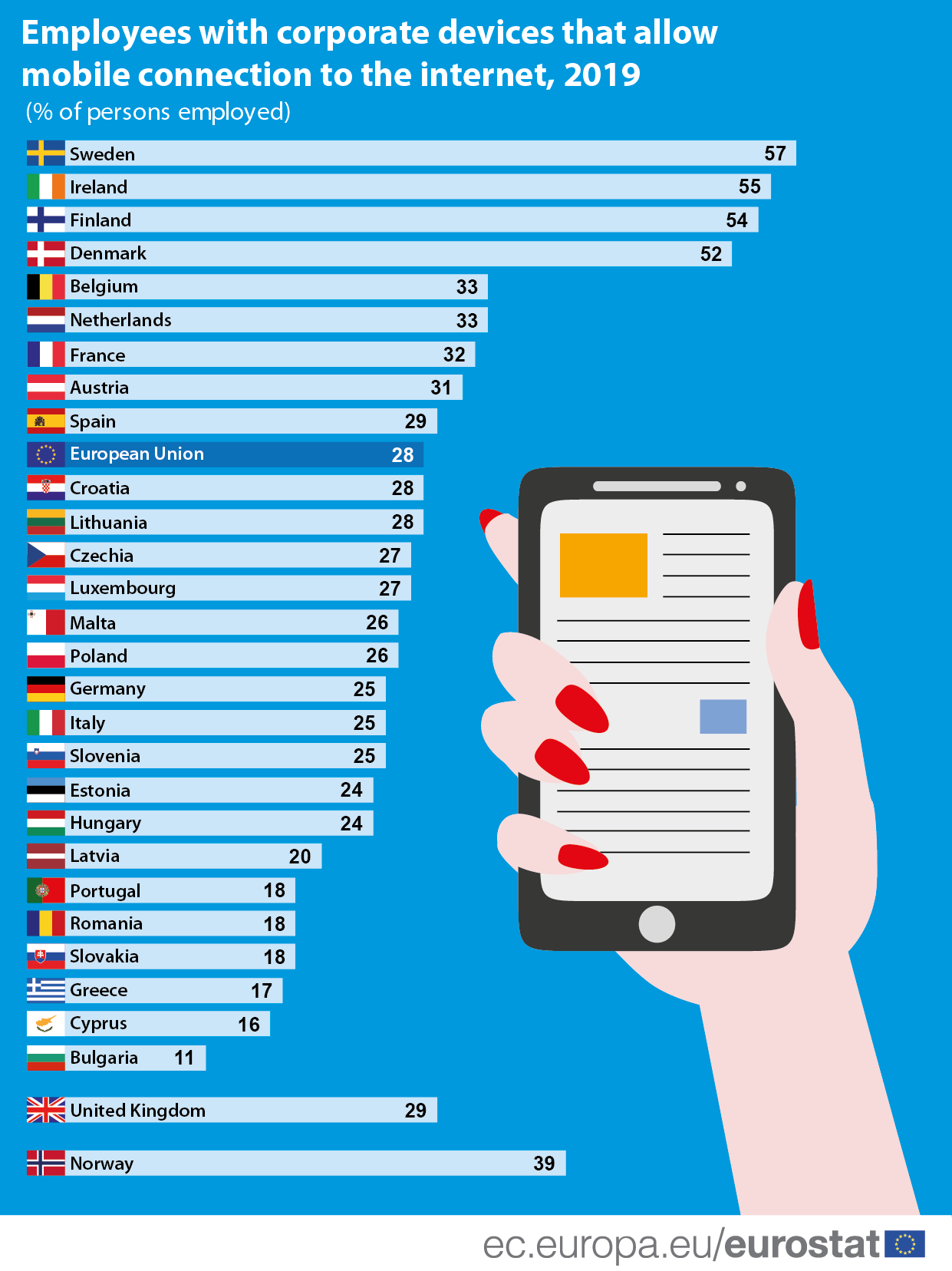 By In Cyprus
Previous articleWho’s WHO? The World Health Organization under scrutiny
Next article3rd batch of medical supplies arrives from China