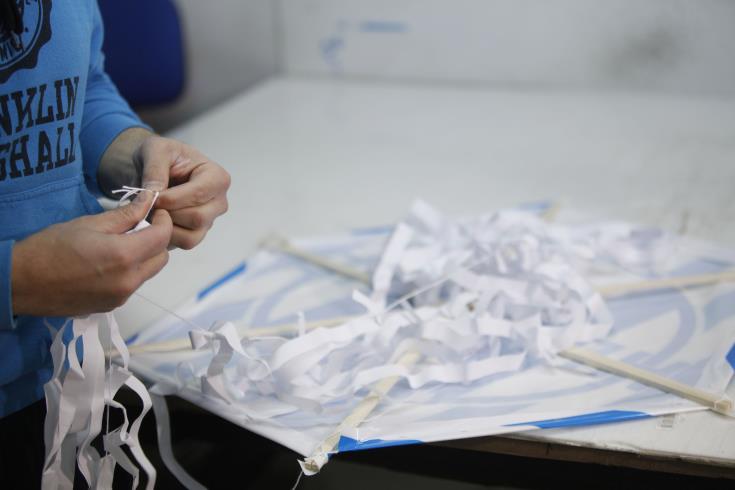 Cyprus’ labour market has recorded significant changes over the past 20 years with certain jobs showing remarkable growth and others remarkable decline.

The sectors of tourism, construction and retail are the main employers in recent years, according to the Statistical Service’s data analysed by Phileleftheros.

These show that the number of agricultural, forestry and fisheries workers remaining stable over the last 20 years. In 1999, the average number of employees was 6,432 and by the end of the second quarter of 2019 it was 6,070.

It is a different picture in the construction sector which has experienced a great growth in recent years.

The boost the construction sector had taken as a result of credit expansion by the island’s banks led to an average of 37,326 employees in 2008, the highest number since 1999.

The sector of wholesale and retail trade, repair of motor vehicles and motorcycles has remained one of the biggest employers in Cyprus over the years.