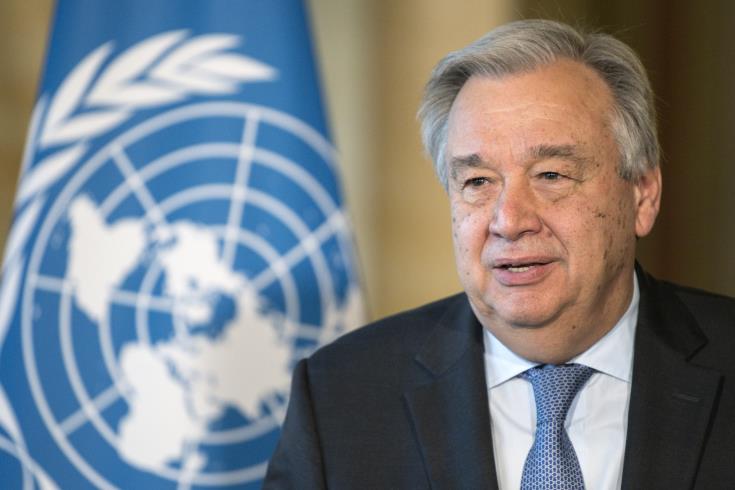 The Cyprus issue will come up during meetings to be held by UN Secretary General Antonio Guterres during the UN General Assembly in New York, with a goal to help create the conditions that can lead to the resumption of talks aimed at a solution of the Cyprus problem, his Spokesman, Stephan Dujarric said on Friday.

Speaking to the press and replying to questions, Dujarric said that, the Secretary-General reiterated the points he made publicly, that he would have meetings during the General Assembly, during which the Cyprus issue will come up.

“His goal, the ambition of the Secretary-General, is to help create the conditions that can lead to the resumption of talks, and he is also looking forward to meeting all concerned parties,” Dujarric added.