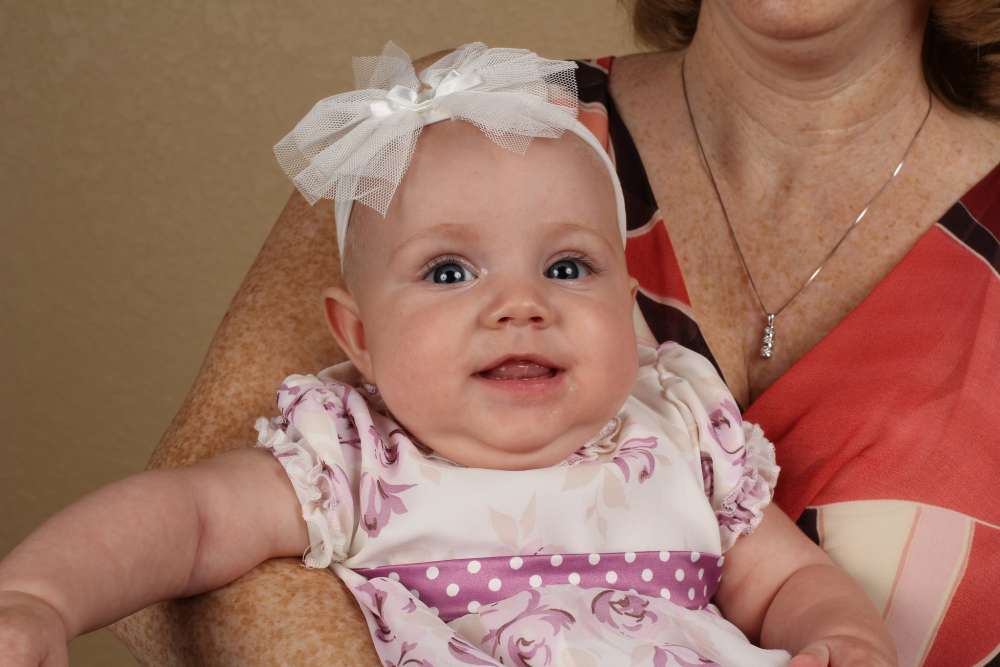 Cyprus was the country with the lowest total fertility rate in the world in 2017, an Institute for Health Metrics and Evaluation (IHME) study found.

Total fertility rates (TFR), measure the average number of children a woman would deliver over her lifetime.

According to the study, a woman in Cyprus had one child on average in 2017.

The highest fertility rate was in Niger, where a woman would give birth to seven children.

“These statistics represent both a ‘baby boom’ for some nations and a ‘baby bust’ for others,” said Dr. Christopher Murray, Director of the Institute for Health Metrics and Evaluation (IHME) at the University of Washington. “The lower rates of women’s fertility clearly reflect not only access to and availability of reproductive health services, but also many women choosing to delay or forgo giving birth, as well as having more opportunities for education and employment.”

The study found that half of countries are now facing a “baby bust” – meaning there are insufficient children to maintain their population size. However, the opposite is true in 104 countries where high birth rates are driving population increases.

The study, published in the Lancet, followed trends in every country from 1950 to 2017.

Among countries whose populations grew annually more than 2% from 2010 to 2017, 33 were in sub-Saharan Africa. In addition to Niger, those nations include Nigeria, Ethiopia, and Mali. Outside of Africa, India, Pakistan, Papua New Guinea, and Haiti are among others with growing populations. By comparison, 33 countries had declining populations between 2010 and 2017, most of which were located in Central, Eastern, and Western Europe – including Georgia, Poland, Romania, Greece, Spain, Portugal – as well as Japan, Cuba, and Puerto Rico.

In 1950, women were having an average of 4.7 children in their lifetime. The lowest total fertility rate in 1950 was 1.7 in Andorra, while the highest was 8.9 in Jordan. The fertility rate all but halved to 2.4 children per woman by last year.

Why is the fertility rate falling?

What are the consequences?

Whenever a country’s average fertility rate drops below approximately 2.1 then populations will eventually start to shrink.

However, it does not mean the number of people living in these countries is falling, at least not yet as the size of a population is a mix of the fertility rate, death rate and migration.

It can also take a generation for changes in fertility rate to take hold.

More economically developed countries including most of Europe, the US, South Korea and Australia have lower fertility rates.