Cyprus is not just sun and sea, says Deputy Minister for Tourism 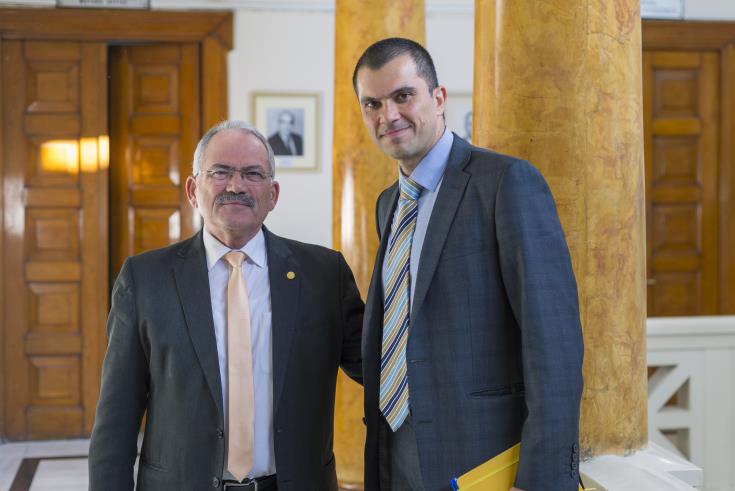 Cyprus is not just a sun and sea destination and time has come to promote the island`s mountains and other forms of tourism it has to offer, Deputy Minister for Tourism Savvas Perdios has said.

Perdios had a meeting on Monday with Limassol mayor Nikos Nikolaides and mayors of neighboring municipalities during which he expressed support for the mayor`s plans to further promote the city`s tourist product.  Speaking to CNA, the Deputy Minister said that Limassol saw a huge growth in the recent years but despite this the authorities want to see further development in other sectors of tourism, which fall into the 2030 National Strategy for Tourism.

The Deputy Minister referred to Brexit as well saying that it has certainly affected Cyprus and the tourist bookings adding however that the extension given may lead to a last-minute increase in arrivals.

Limassol Mayor said that he had the opportunity to discuss various issues with the Deputy Minister as well as efforts to further promote tourism in the town especially in peak periods. He said that the bilateral cooperation will continue with the aim to maintain a more coordinated effort.

By In Cyprus
Previous articleMitsero murders: mine shaft search on hold, autopsy on second victim
Next articleCypriots bet around €1 billion in four years