Cyprus is a bridge of peace between Europe and Asia, Syllouris tells Meeting in Kazakhstan 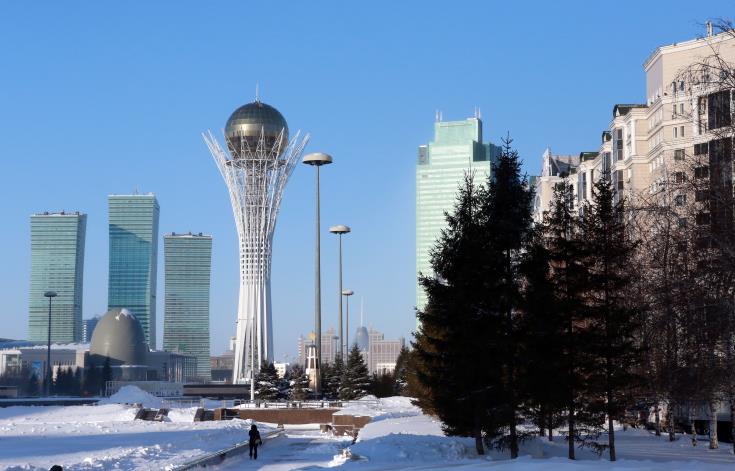 Cyprus, which continues to face the problem of the 1974 Turkish invasion and occupation, is a trustworthy bridge of peace and cooperation between Europe and Asia, utilising the tools of dialogue and discussion, President of the House of Representatives Demetris Syllouris has said, addressing the 4th Meeting of Presidents of Parliaments of Eurasian Countries, on dialogue, trust and cooperation, hosted by the Parliament of Kazakhstan in the capital Nur Sultan.

Referring to the topic of the Meeting, Syllouris said that, through constructive dialogue and enhanced trust, much can be done to effectively address modern challenges around the world, and he referred to the special role of parliamentary diplomacy in this direction.

He also said that the economy, trade, sustainable development, education and research were sectors that could be promoted in the framework of multipartite cooperation.

Furthermore, Syllouris referred to Cyprus’ cooperation with countries in Asia and the Middle East. He also referred to the Cyprus problem and called on Turkey to cooperate to reach a settlement based on UN resolutions and the acquis communautaire.