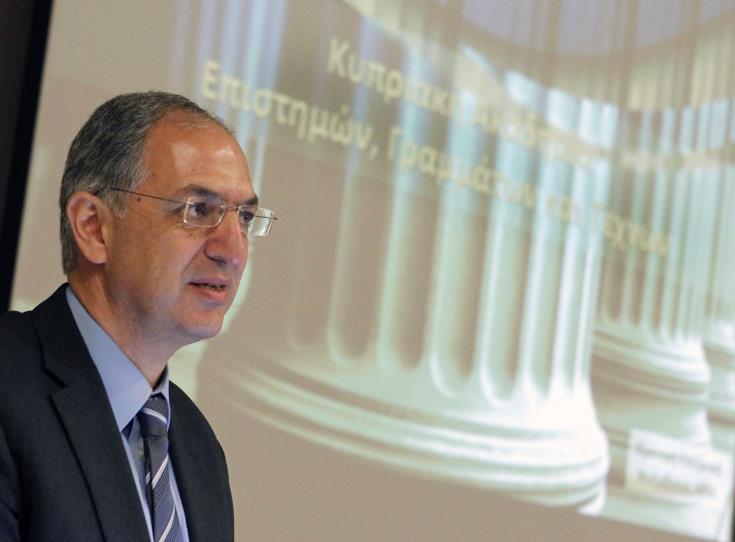 Cyprus is able, due to its position and its excellent relations with the countries of the Eastern Mediterranean and Middle East, to play an important coordinating role in combating climate change, Cyprus Agriculture, Rural Development and Environment Minister Costas Kadis told the Cyprus News Agency  (CNA) ahead of the presentation of Cyprus’ initiative to tackle climate change during the UN Climate Action Summit, in New York.

Kadis underlined that the aim is to develop a “forum of dialogue” without excluding anyone, a platform where the national and regional organizations will be able to discuss scientific, practical solutions for the challenges related to climate change.

The Minister will present Cyprus’ initiative on Sunday, September 22 and during meetings that he will have with his counterparts from the Eastern Mediterranean and Middle East countries. The UN Climate Action Summit will take place on September 23rd and will be attended by heads of state and government, among which Cyprus President, Nicos Anastasiades. The initiatives of various countries to address climate change will be presented from September 21-23.

Cyprus’ initiative was announced in 2018 by President Anastasiades and aims at the coordination and cooperation of the countries in the region, with a view to develop an action plan aiming to address the impact of climate change in various sectors, as the environment, agriculture, tourism, and health.

Kadis told CNA that the action plan will be drafted with the contribution of distinct scientists, including scientists from participant states, and will include measures adapted to the particularities of the region, which is one of the most vulnerable on the planet as regards the impact of climate change. Moreover, he said that the action plan is expected to be finalized during a regional Ministerial Meeting and το be ratified by a Heads of State Summit.

He also underlined that Cyprus’ initiative will provide the Eastern Mediterranean and Middle East region with environmental observations and forecasts which are required with a view to estimate the extent of heat and dryness conditions.  Moreover, he added, it will support the national policies aiming to fulfill the commitments for reducing Co2 emissions, as determined by the Paris Agreement.

By In Cyprus
Previous articleHouse President to attend the 4th Meeting of the Presidents of Eurasian Countries’ Parliaments
Next articleUber awaits renewal decision on London licence, five days before expiry