Cyprus inflation speeds up in January 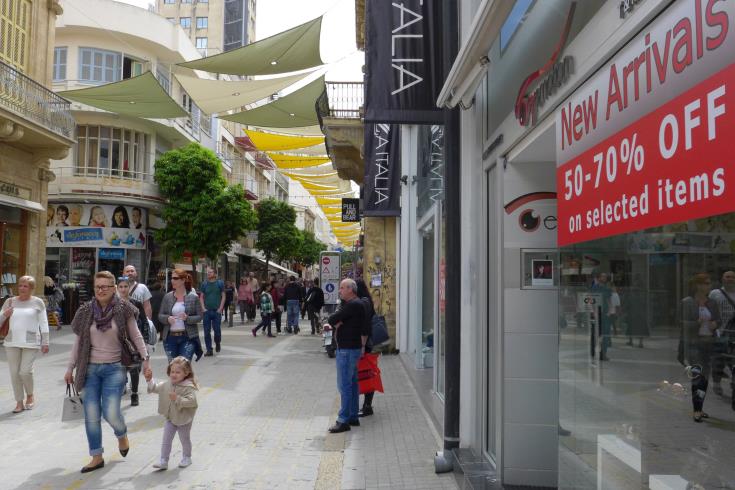 Housing, water, electricity, gas and other fuels recorded the largest positive change with 10%. compared with January 2018. The largest negative change (16.9%) was in clothing and footwear.

Food and non-alcoholic beverages and housing, water, electricity, gas and other fuels had the largest positive effect on the change of the CPI in January 2019 compared with the same month last year, with 1,28 units and 1,11 units respectively.

Clothing and Footwear had the largest negative effect on the CPI with -1,29 units compared with the previous month, while Food and Non-Alcoholic Beverages had the highest positive effect with 0,89 units.