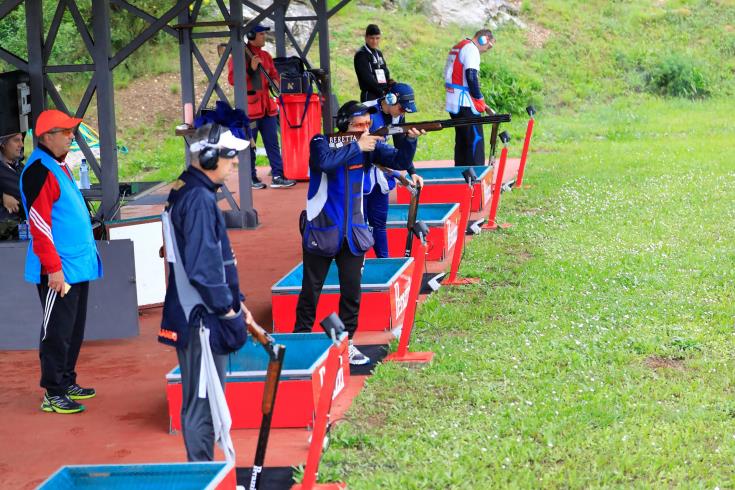 Cyprus secured two gold medals, two silver and one bronze in today’s Games of the Small States of Europe (GSSE) taking place in Montenegro, increasing its medals tally to 29.