Cyprus in the middle of Trump, Biden, Ukraine scandal 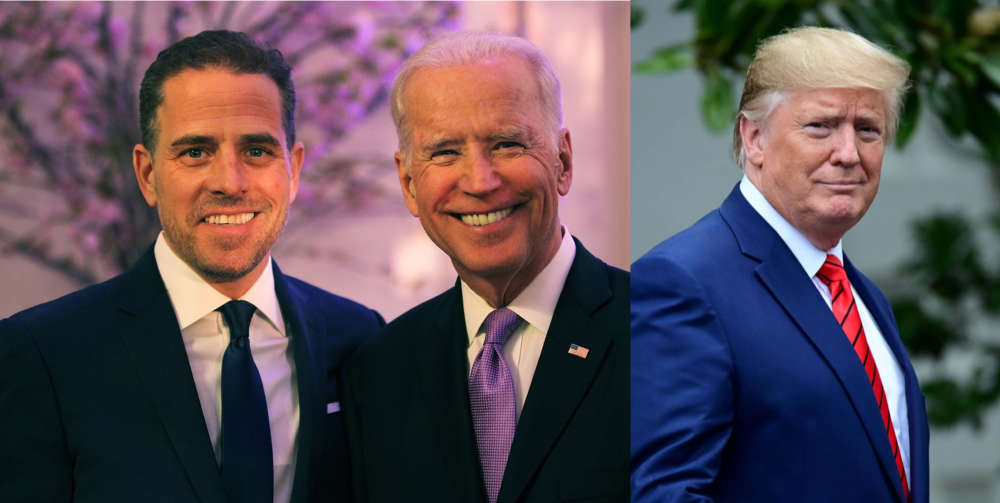 A Ukrainian gas company called Burisma Holdings and owned by the Cyprus-based offshore company Brociti Investments Limited is at the centre of a very high-profile US scandal.

The scandal involves a whistle-blower complaint that’s been linked to US President Donald Trump, Ukraine, former US Vice President Joe Biden and his son Hunter Biden. And it has sparked an impeachment inquiry into Trump.

Cyprus’ implication in the ongoing inquiry will be inevitable and far from positive – just like in the infamous Manafort case in which reports of payments to Cyprus-based companies had been ongoing.

Biden’s son began working for Burisma Holdings in 2014, and served on the board until early 2019.

This was around the same time the former vice president was spearheading the Obama administration’s efforts to pressure Ukraine to root out corruption.

From the start, Hunter’s role at Burisma was criticized by ethics watchdogs as a conflict of interest for his father, who was still vice president at the time and heavily focused on pressuring Ukraine to do a better job rooting out corruption.

But some ethics watchdogs at the time also said that unless there was clear evidence Hunter got the job to influence US foreign policy then there was no cause for concern.

However, Trump and his personal lawyer Rudy Giuliani have suggested, without evidence, that Biden improperly pressured Ukraine to fire a prosecutor who had at one point been investigating Burisma Holdings.

Trump has admitted that in a July 25 call with Ukrainian President Volodymyr Zelensky, who was elected in April, he addressed investigating Biden and his son.

The White House released a memo on the call that showed Trump repeatedly pressuring Zelensky to investigate the Bidens.

The call is also central to a whistleblower complaint from an intelligence official that says Trump, among other things, asked Zelensky to “initiate or continue an investigation into the activities of former Vice President Joseph Biden and his son, Hunter Biden.”

The complaint alleges Trump has used “the power of his office to solicit interference from a foreign country in the 2020 US election.”