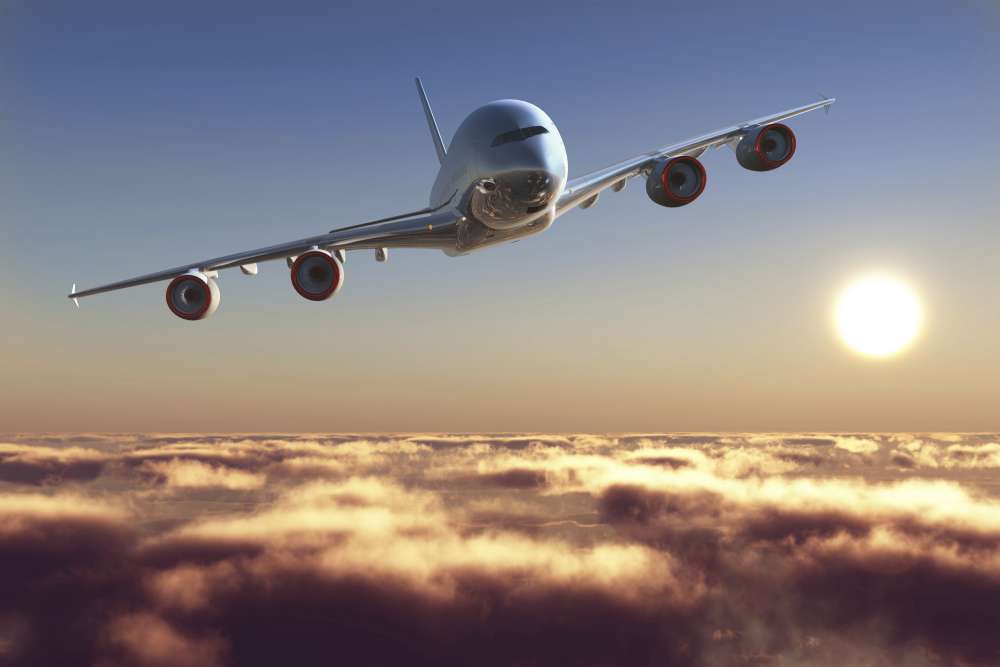 The European market’s aviation sector, especially low-cost carriers, are in crisis and this – to a greater or lesser extent – also affects Cyprus. For example, four carriers that went bankrupt over the last couple of years also operated flights to Cyprus.

The first to shut down was German carrier Air Berlin in August 2017 due to continuous losses amounting to 780 million euro. The company carried thousands of passengers to and from Cyprus mainly but not only from the German market.

A few months later the fifth largest British airline company, Monarch, also went bankrupt. Monarch operated a total of 18 flights per week from and to Cypriot airports while by the end of 2017 there were approximately 30,000 available seats on its routes. From Larnaca, Monarch operated flights to and from London-Gatwick, London-Luton, Birmingham and Leeds. From Paphos, Monarch operated flights to and from London-Gatwick and Birmingham. Some 3,000 passengers were directly affected by Monarch’s shutdown at the time.

Next in line for bankruptcy back in October 2018 was Cobalt, a Cyprus-registered carrier, due to a total loss of 100 million euro accumulated in the company’s balance sheets over the recent years. Cobalt accounted for 7% of total passenger traffic to Paphos and Larnaca airports.

The latest victim of the crisis was Germania, a German-interest low-budget carrier, which officially declared bankruptcy this week with the owners attributing the inevitable to increased operational costs as a result of rising fuel prices. Germania operated flights to Cyprus from Berlin, Düsseldorf, Hamburg, and Nuremberg. In 2018, the carrier had flown some 50,000 passengers to and from Cyprus – a figure that was to be repeated in 2019, according to insiders. This translated into some 700 passengers a week.

Recent experience from bankrupt carriers flying to and from Cyprus has indicated that a restricted supply of seats for destinations which are in demand is usually covered by other airlines.