Cyprus hunters to contest a seat in May’s parliamentary elections 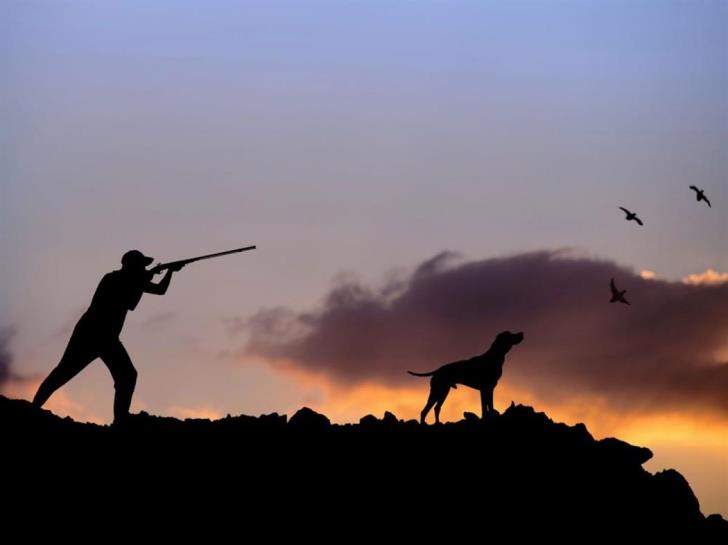 United Cypriot Hunters Movement is to contest a seat in May 2021’s parliamentary election on the ticket of Movement of Independents headed by Anna Theologou.

This is what an announcement said on Monday, adding that the two movements have drafted a joint memorandum of understanding and will proceed together to form a horizontal ballot.

“After much consideration, we decided that, for our voice to be heard clearly and to move away from the political establishment, siding with the Independents was the best thing to do,” it also said.

“The new cooperation with the Independents aims to preserve and improve hunting activity in Cyprus, through respect for nature and with progressive environmental ideas,” it added.

The announcement also said the two movements will join forces on other issues of common interest such as the economy, health, education and justice.

More than 17,000 hunters were estimated to have headed out two weekends ago when the new hunting season began.