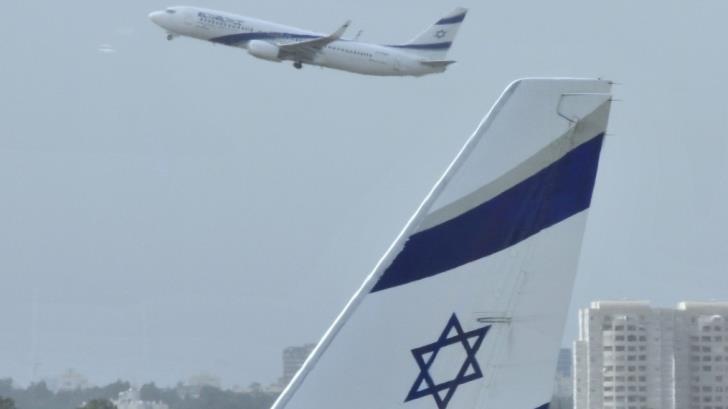 With Jewish Passover this year celebrated between March 27 and April 4 Cyprus hoteliers want the government to speed up the implementation of a tourism agreement signed with Israel earlier this month.

The deal, allowing citizens who have been vaccinated against the coronavirus to travel between the countries without the need to quarantine, comes in effect on April 1.

However, the Cyprus Hoteliers Association (PASYXE) has sent a letter to the President asking for the deal to come in effect one week earlier to encourage travel-thirsty Israelis to proceed with bookings, Philenews reports.

And in a bid to mitigate the risk to public health, PASYXE has even suggested that rapid tests are carried out on Israeli tourists upon arrival in Cyprus.

The Association noted that the speeding up of the deal’s implementation will be a step toward restoring the Mediterranean island’s tourism industry which has been hit hard by the year-long pandemic.

In 2019, some 300,000 Israelis visited Cyprus making the neighbouring country the island’s third most important tourism market.