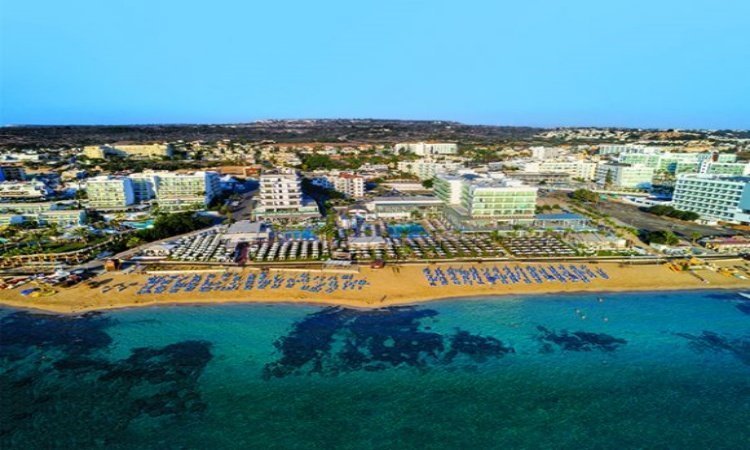 Cyprus Hotel Association has proposed a series of steps for the country’s tourism sector to face the challenges ahead, including accelerating the procedure to create a new brand for Cyprus, boosting flight schedules to Cyprus, promoting reforms and making use of technological advances.

In a statement to mark the World Tourism Day, the association’s President Haris Loizides notes that the tourism industry is “undoubtedly a key driver for the growth of the Cyprus economy, while it is also a strong contributor to the effort to reduce unemployment and create more jobs.”

He quotes data according to which while in 2013-2018 overall employment in Cyprus increased by 9.6%, employment in the tourism industry rose by 20.7%.

Loizides continues pointing out that until the 23rd of September 2019, when the Thomas Cook Group (UK) went bankrupt, the current tourist year was showing signs of stabilization and was expected to close with a slight decrease in arrivals and revenues.

However, he adds, “the immediate blow from the bankruptcy is already huge for the hotel industry, both financially, as well as in terms of tourist arrivals, since the October and November planned 45,000 seats have also been lost, and its corresponding negative impact will be added to the existing challenges that Cyprus tourism is facing, in the coming years.”

Regardless of the above, Loizides says, we need to invest in quality, explore new markets to extend the tourism season and promote Cyprus as a year-round tourist destination.

“Accelerating the procedure to create a new brand for Cyprus, boosting flight schedules to Cyprus, promoting reforms and making use of technological advances will contribute towards this goal,” he points out.

According to Loizides “it requires systematic evaluation of the new trends and a collective effort, for us to reap even more benefits as a state but also as a society.”

All stakeholders have a leading role in this, including the Deputy Ministry of Tourism, the private sector, the state and local administration, he says, so that “we are always pioneers and shapers of developments”

2019 marks 40 years since World Tourism Day was first established. This year’s celebrations will be held in the capital of India, New Delhi.

By In Cyprus
Previous articlePresident Anastasiades: “Together we can make our country a better and safer place” (photo)
Next articleParliamentarians to attend PACE Autumn Session in Strasbourg