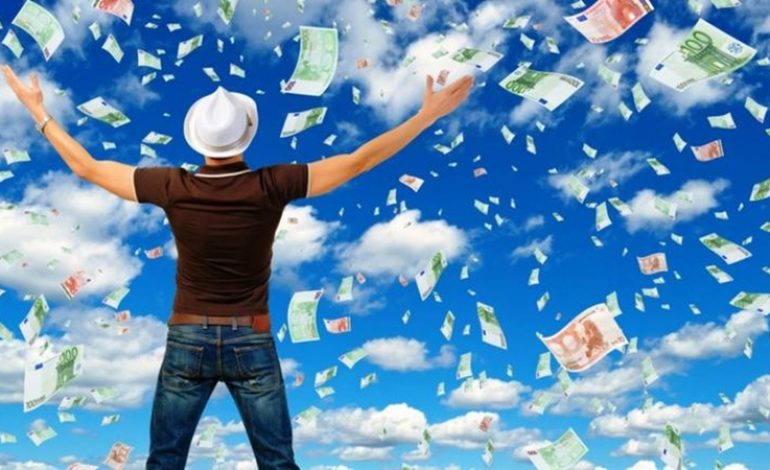 One of the two lucky winners of the big prize in Sunday’s Joker draw (5 + 1 category) is from Cyprus.

Specifically the lucky coupon was submitted at Demosthenis Nicolaou OPAP’s agency in Paralimni and wins €3.67 million.

The lucky winner — who played a coupon worth €10.50  — has still not come forward, Nicolaou told Radio Active on Monday. He said this was the biggest  sum ever won in the free Famagusta area.

He said the winner has still not contacted him so he did not know whether the coupon was submitted by one person or on behalf of more than one.

And he urged the winner to come forward assuring of full confidentiality.

The second lucky coupon was submitted in Greece.

The specific OPAP agency has seen lucky punters before. A few months ago a KINO coupon won €100,000 while another punter won €37,777 on Joker.

By In Cyprus
Previous articleClimate activists plan to block traffic in U.S. capital
Next articleSuperstar singer Celine Dion to perform in Cyprus? (photos)