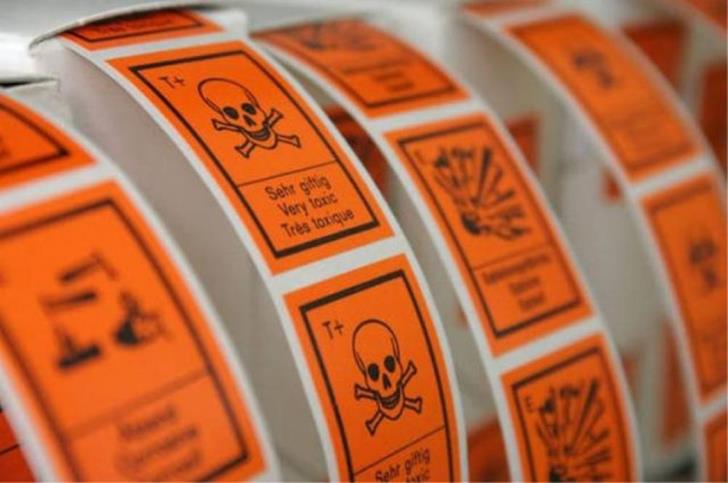 The European Commission’s Rapid Alert System (RAPEX) has placed Cyprus in the 5th place of its general ranking table of worst countries regarding the usage of harmful and potentially dangerous products.

Cyprus reported 137 dangerous products, which represent a 6.2% of the total notifications. These disclosures mainly referred to toys, children clothing and jewellery.

The Rapid Alert System is an important tool for the enforcement of the EU consumer law by competent national authorities. The European Commission will present in April a “New Consumer Agreement”, which aims at upgrading the already existing rules, in order to achieve a higher level of consumer’s protection.

By In Cyprus
Previous articleAdult-like human heart muscle grown from stem cells
Next articleTimes: Agent used in Salisbury made at Russia’s Shikhany military base