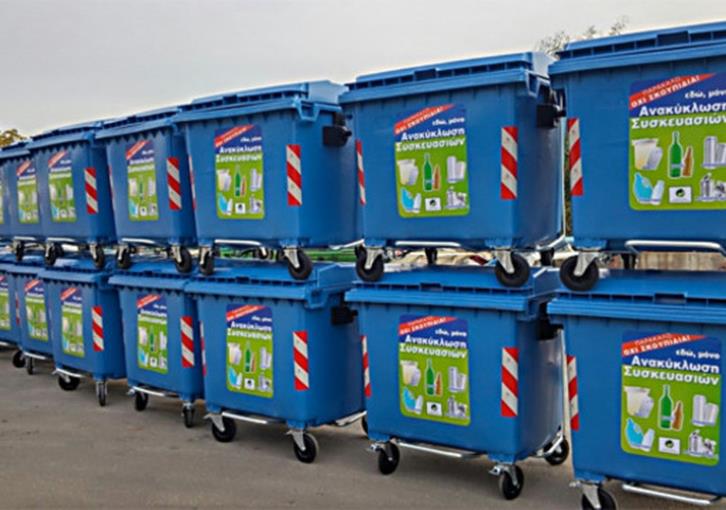 An estimated 42% of plastic packaging waste was recycled in 2017 in the European Union and Cypriots seem to be keen on this environmental trend, according to Eurostat.

In fact, the highest recycling rate of plastic packaging waste that year was recorded in Lithuania (74%), ahead of Bulgaria (65%) and then Cyprus (62%).

This increasing trend is observed at varied levels in all EU Member States, except Croatia.