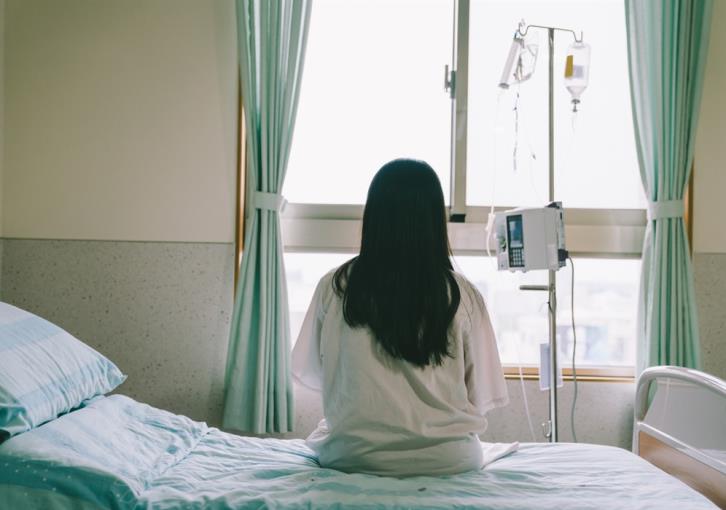 Cyprus had only 18 psychiatric hospital beds per 100.000 inhabitants in 2018, marking the second lowest number among EU member states, according to Eurostat.

The figures, released on the occasion of World Mental Health Day on Saturday, also show that there were 73 hospital beds for psychiatric care per 100.000 inhabitants in the EU in 2018.

This corresponds to 14% of all hospital beds.