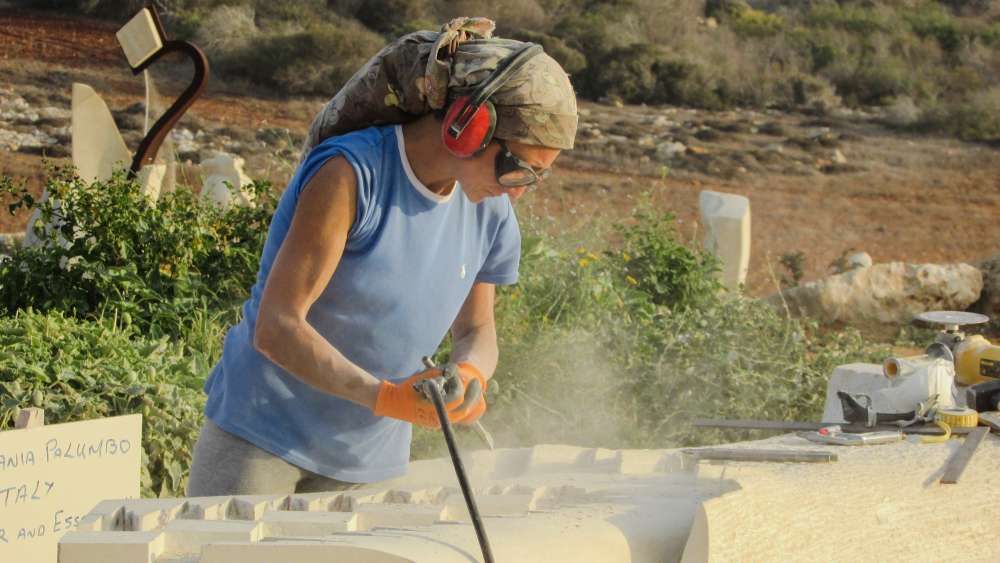 The figure places Cyprus on the 21st place among the EU-28 for the percentage of its population who are in cultural employment.

Nevertheless, the number of people in Cyprus who are employed in the arts or culture has been almost steadily increasing since 2012, the report shows.

In 2017, around 8.7 million people in the European Union (EU) were working in a cultural sector or occupation.

In the individual EU Member States, the percentage of people employed in culture in 2017 varied from 1.6% in Romania to 5.5% in Estonia, with most lying between 3% and 5%. 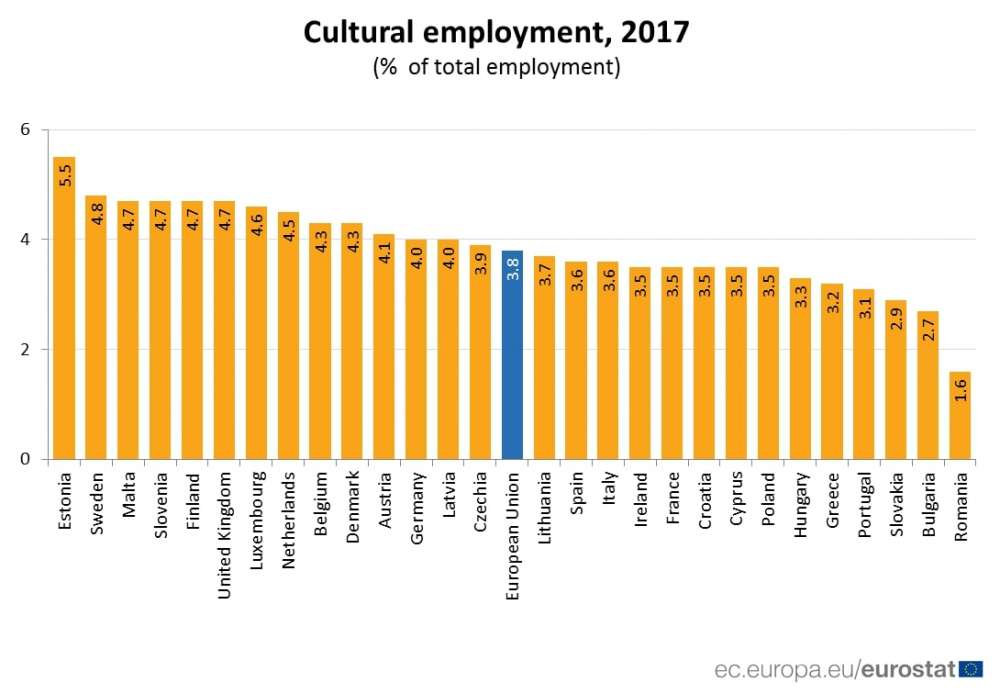 The source data set is here.

The term ‘cultural employment’ relates to employment in economic activities such as: