Cyprus has most hairdressers and beauticians in the EU per capita 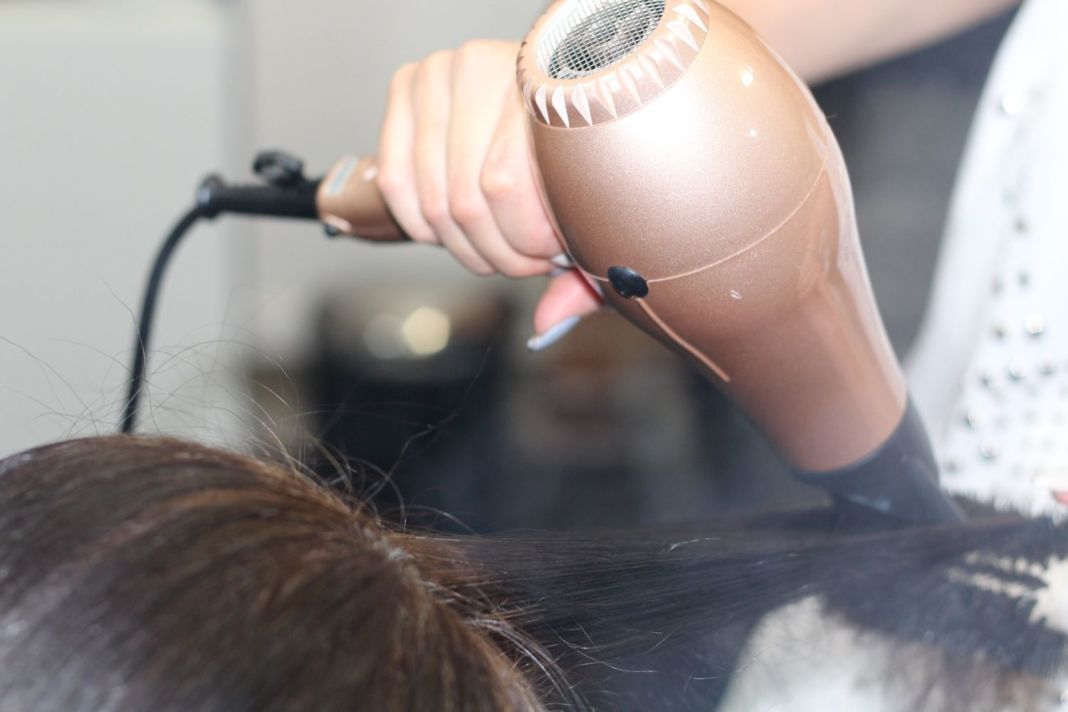 In 2019, 1.7 million people aged over 15 were employed as hairdressers and beauticians in the European Union, representing 0.9% of total employment, according to a new Eurostat survey published on Friday.

Among the EU Member States, Cyprus recorded the highest share of hairdressers and beauticians (2.3% of total employment), followed by Malta and Portugal (both 1.3%), Ireland, Greece, Spain and Italy (all 1.2%).

By contrast, the lowest shares were recorded in Luxembourg and Sweden (both 0.5%), followed by Belgium, Bulgaria, Denmark, Estonia, Lithuania, Poland, Slovakia and Finland (all 0.7%). 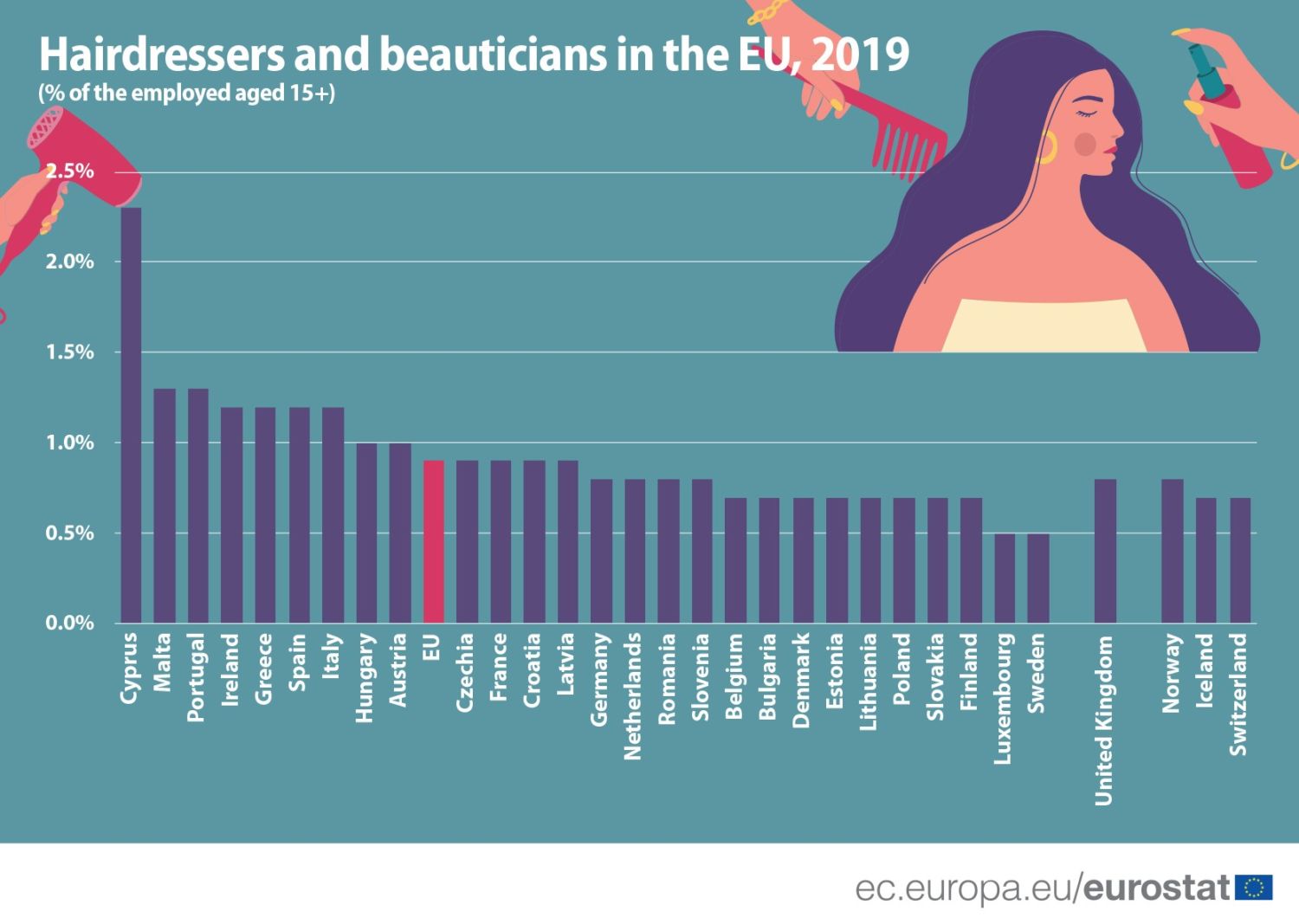