Cyprus has highest rate of C-sections among 31 European countries 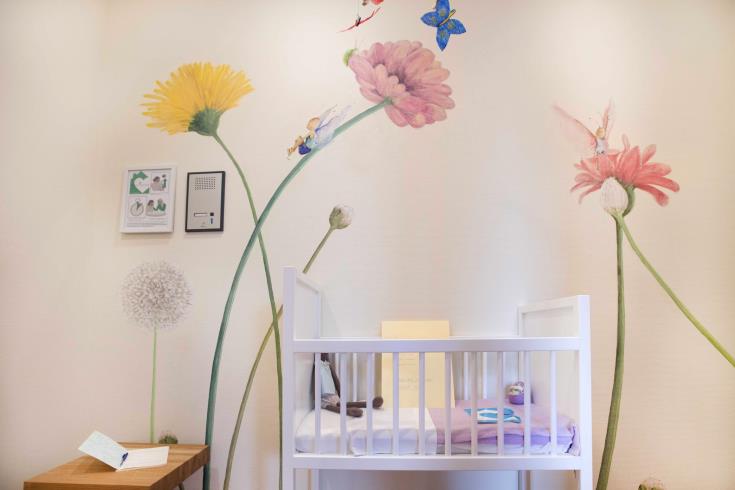 Cyprus has the highest rate of caesarean deliveries among 31 European countries with 56.9% of live and still births, according to the third European perinatal health report.

This is more than double the European average of 27%. One in four European countries are below 21%. Iceland, Finland, Norway and the Netherlands have the lowest ratios at below 18%.

In contrast, in Italy, Hungary, Poland, Bulgaria, Romania and Cyprus, C-sections account for more than 35% of deliveries.

The European perinatal health report is produced as part of the Euro-Peristat network which aspires to offer high quality perinatal data.

It said that in 2015,  56.9% of deliveries in Cyprus were by C-section. Of these 40.5% were by maternal request or because the onset of labour failed to progress. The remaining 16.4% were emergency C-sections.

The figures for 2015 are based on all births following at least 22 weeks of pregnancy in all hospitals and clinics in the areas controlled by the Republic of Cyprus irrespective of the permanent residence or country of origin of the mother. 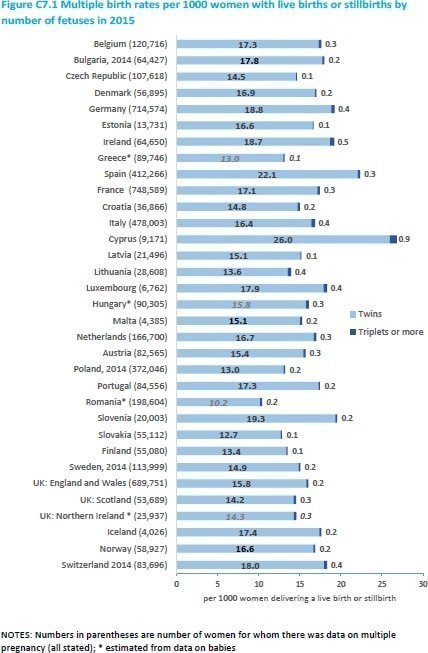 By In Cyprus
Previous articleValentino
Next articleChristmas Avenue