Cyprus has higher percentage of migrants in population than the U.S. (video)

The UN estimates that there were 258 million international migrants globally (or 3.4% of the world’s population) in 2017, according to a report published on Tuesday December 18, International Migrants Day.

It is estimated that around 13,000 migrants move to Cyprus each year.

In addition 163,700 Cypriots have moved from the island and became emigrants in other countries.

The U.S. has the biggest number of migrants in its population with 49.8 million or 15.3%, a lower percentage than Cyprus. Saudi Arabia and Germany with 12.2 million are the in second place.

The country which hosts the least migrants is Montserrat, with 1,400, who although make up 26.3% of its population as the Caribbean country is home to just 4,900 people. 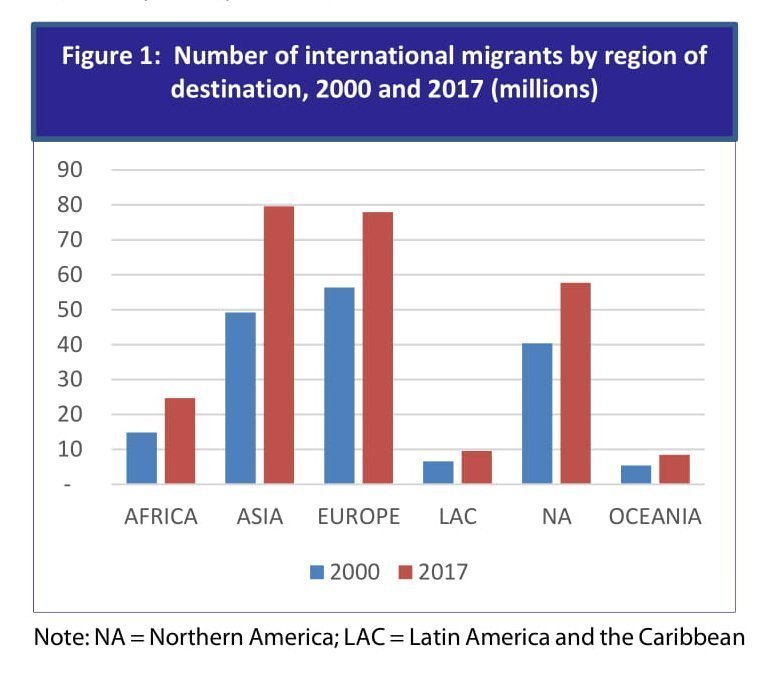 Find a UN interactive map which shows the number of migrants and relevant information in each world country here.

According to the UN, in 2017, with 16.6 million persons living abroad, India was the leading country of origin of international migrants. Migrants from Mexico constituted the second largest “diaspora” in the world (13.0 million), followed by those from the Russian Federation (10.6 million), China (10.0 million), Bangladesh (7.5 million), the Syrian Arab Republic (6.9 million), Pakistan (6.0 million), Ukraine (5.9 million), the Philippines (5.7 million) and the United Kingdom (4.9 million). 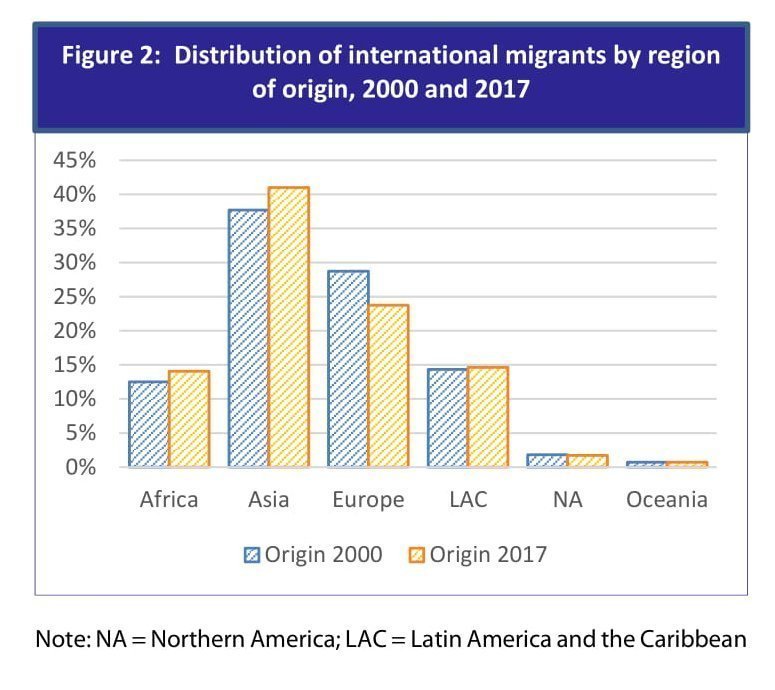 In 2017, the 10 leading countries of asylum hosted 62 per cent of the global refugee population, with the largest numbers in Turkey (3.1 million), Jordan (2.9 million) and the State of Palestine (2.2 million). 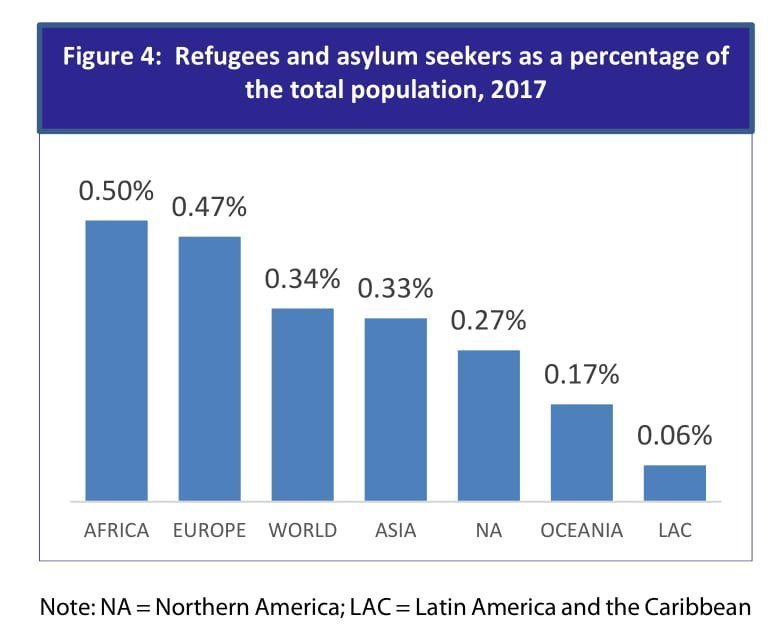 One in every 300 persons worldwide is a refugee

Did you know that?

By In Cyprus
Previous articleLute will return to Cyprus early 2019, Prodromou says
Next articleAstromeritis