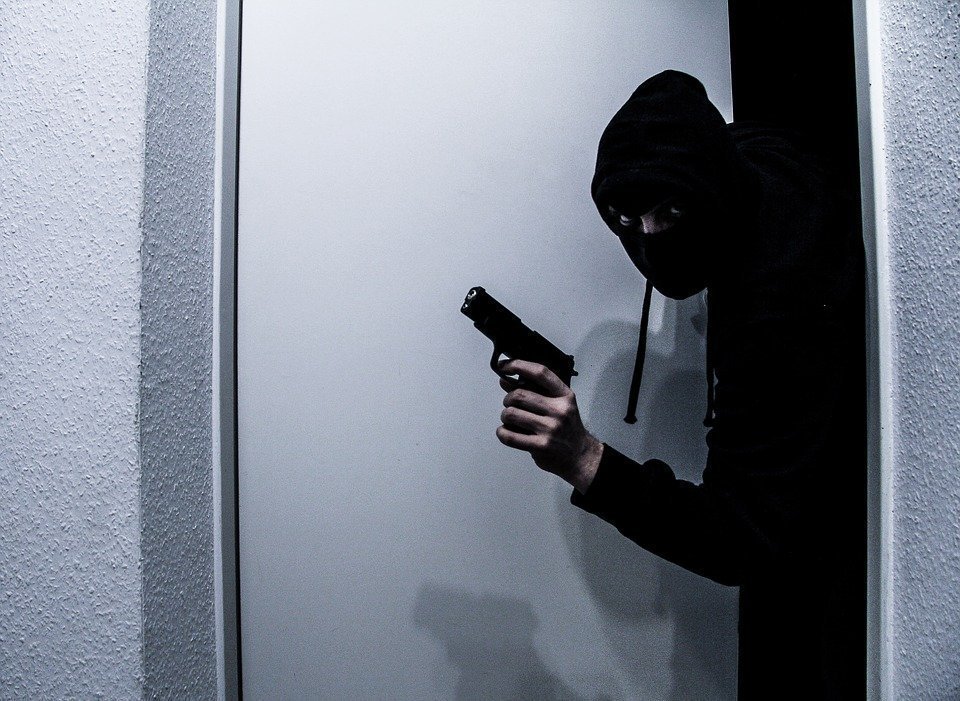 Cyprus had the fourth lowest number of robberies per 100,000 inhabitants in the European Union in 2017, according to figures published by Eurostat on Thursday.

Robbery means stealing from someone by using physical force, weapon or threat, such as mugging or robbery (eg bank, shop or van). Robbery is different from: theft (without force) and assault (without stealing). 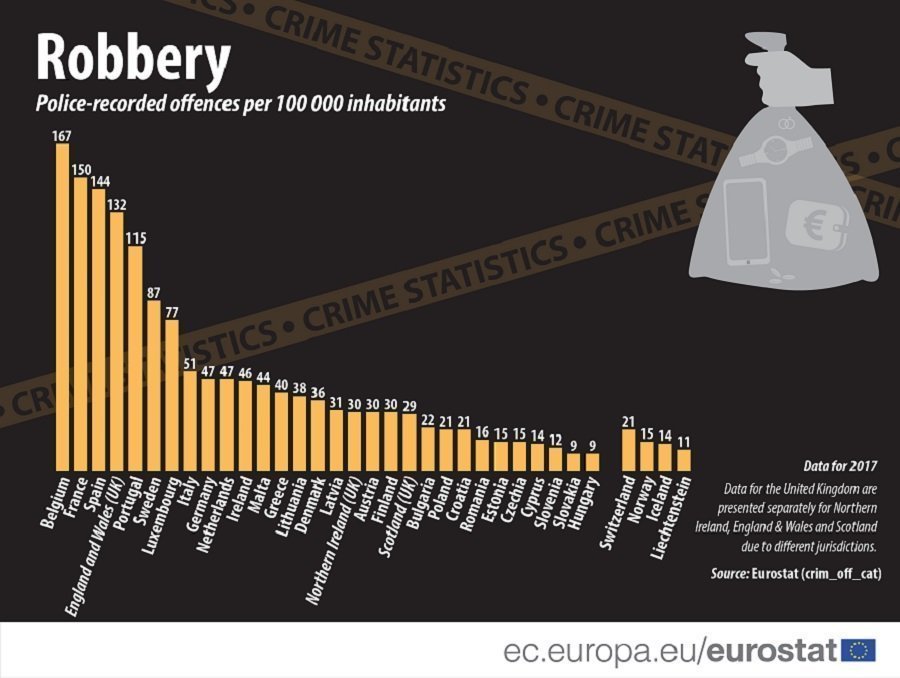