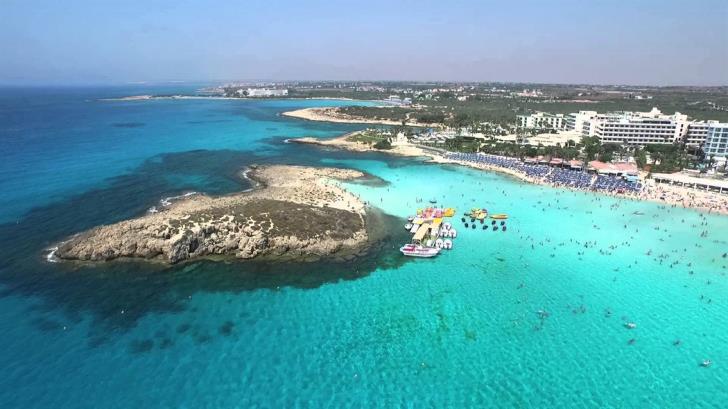 Seawater quality in bathing sites in Cyprus is the third best in the EU, a Eurostat study found.

According to the study, 97.35% of seawater in Cypriot bathing sites is classified as “excellent.”

Bathing sites in Slovenia have the best water quality in the EU with 100%, while Malta is in second place with 98.85%. Greece was fourth with 95.99%. All four countries are significantly above the EU average of 86.31%.

Sweden was the country with worst seawater quality in the EU with 41.8%.