Cyprus has 2nd highest share of residence permits in EU 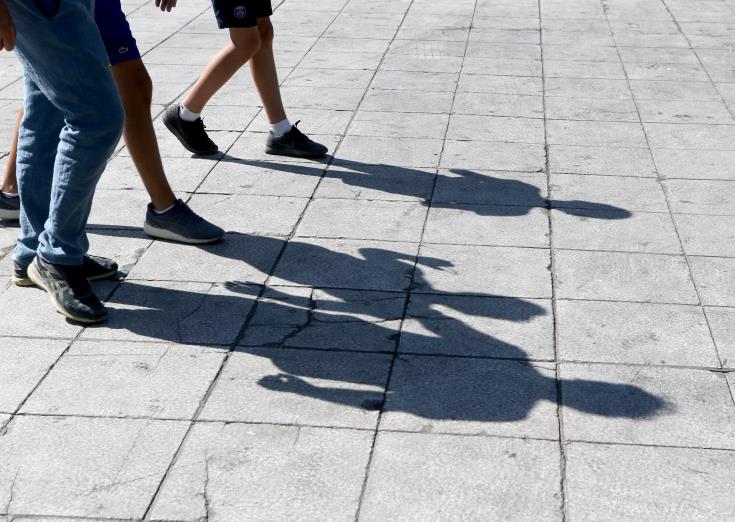 Cyprus issued a total of 20,999 first residence permits to non-EU citizens in 2018, which corresponds to 24.1 permits per 1000 Cypriot citizens- the second highest in the EU 28, according to figures published by Eurostat on Friday.

Eurostat said that in 2018, about 3.2 million first residence permits were issued in the European Union (EU) to non-EU citizens.

The number increased by 0.4% (or 13,000) compared with 2017, continuing the upward trend observed in each of the three previous years. Family reasons accounted for almost 28% of all first residence permits issued in the EU in 2018, employment reasons for 27%, education reasons for 20%, while other reasons, including international protection, accounted for 24%.

Compared to the population of each Member State, the highest rates of first resident permits issued in 2018 were recorded in Malta (35 permits issued per thousand population), Cyprus (24), Poland (17), Slovenia (14) and Luxembourg (13).

For the EU as a whole in 2018, 6 first residence permits were issued per thousand population.

For employment in Poland, for education in the United Kingdom

Employment reasons tend to prevail across individual Member States
In 2018, in thirteen Member States, the largest numbers of permits were issued for employment reasons, with the highest shares observed in Croatia (90% of all residence permits issued in this country), Lithuania (77%), Slovenia (71%) and Slovakia (66%).

In ten Member States, the main reason for issuing residence permits was family related, with the highest shares being recorded in Spain (52% of all residence permits issued in this country), Italy (51%) and Belgium (50%).

About half of residence permits granted to ten citizenships

Ukrainians for employment, Chinese for education and Moroccans for family reasons

By In Cyprus
Previous articleCharalambides: Corruption is like Lernean Hydra
Next articlePM Johnson will pursue domestic agenda even if MPs reject election