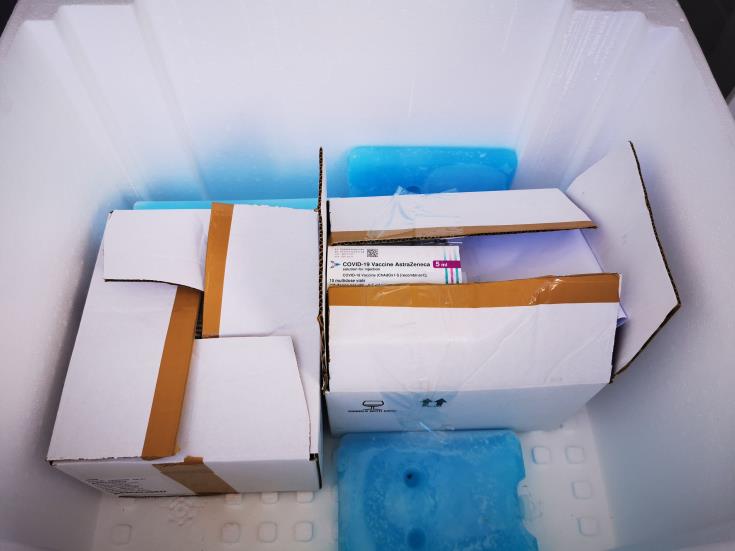 Twelve per cent of the doses of vaccines against COVID-19 which the Republic of Cyprus has received has been handed over to the Turkish Cypriot community via the bicommunal Technical Committee on Health.

As the Cyprus News Agency (CNA) has learnt from reliable sources, out of a total of 1,447,235 doses, 170,842  were given by August 13, 2021, to the Turkish Cypriot community, for the vaccination of Turkish Cypriots living in the Turkish occupied areas of the island, while 1,276,393  (88%) were kept for vaccination of residents in the government – controlled area of the Republic.