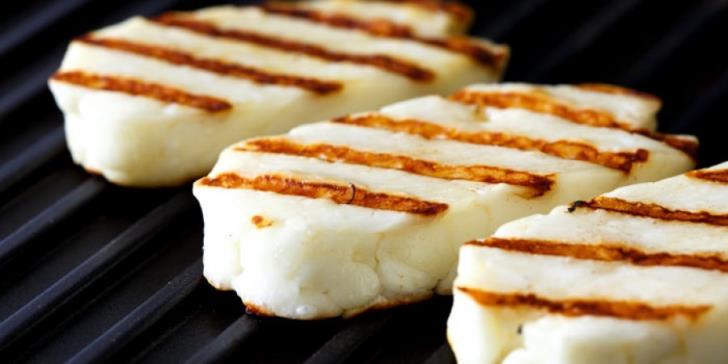 Agriculture Minister Costas Kadis has said Cyprus’ traditional cheese halloumi is now at the final stage to be registered as an EU product of Protected Designation of Origin (PDO).

And that the Mediterranean island’s long-standing goal could be achieved within the next month.

In an interview with CNA on Wednesday, Kadis also said that they are now at the final stage of the registration process.

“What remains now is the approval of the legal texts proposed by the competent EU Committees in which the member states participate and then that by the College of Commissioners,” he also said.

He explained that due to the success of halloumi, the product has been under a lot of pressure in recent years.

Currently, five EU member states irregularly produce a cheese called halloumi but the PDO registration will put an end to this.

He then explained that there are currently two legal texts – one concerning the registration of halloumi as a PDO.

And one concerning the decision of the European Commission on the phytosanitary inspections to be carried out in Cyprus’ occupied territories and the crossing of the product from the green line.

The competent EU committee looked at the second issue on Tuesday and raised no objections.

So, the member states will vote on the product registration as PDO on March 26.

The decisions will then need to be ratified by the College of Commissioners, in order for the registration to be completed.

Kadis also said that the proposal submitted to the Republic of Cyprus is fully in line with the European acquis.

And that all the checks under the European acquis will be carried out in the occupied territories, by an independent body designated and authorised for this purpose by the Republic of Cyprus.

This is based on the agreement reached in 2015 between President Nicos Anastasiades and then Turkish Cypriot leader Mustafa Akinci.

In a similar manner, the Minister also said, phytosanitary data will be checked by another international body.

At the same time, registration is an opportunity for Turkish Cypriots to legally trade halloumi as long as it meets all the specifications.

Kadis also said that the ministry and the government are already looking into the next day after the registration.

The ministry, he said, will seek consultation with all stakeholders on the halloumi issue.