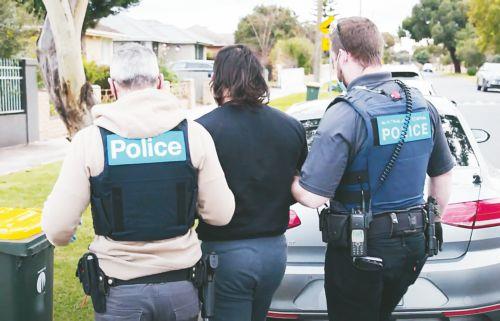 Cyprus is among countries which played a role in the sweeping police sting encrypted ‘Trojan Shield’ that the FBI carried out a few days ago against drug dealers around the world.

More than 800 people have been in the sting that lured drug dealers, mafia members and other organised criminals to an encrypted communications platform secretly run by the FBI.

Cyprus is the country to briefly arrest the man who unwittingly helped to distribute the FBI-run encrypted messaging app – a fugitive named Hakan Ayik, an Australian Turk.

He has been living outside of the country since he was identified as a prime suspect in a police operation involving alleged heroin trafficking.

However, he was briefly arrested in Cyprus in 2010 but disappeared after being granted bail and has remained on Australia’s Most Wanted lists since.

It is reported that he has been living abroad in Turkey for years and police have urged him to come forward for his own safety.

Officials say Ayik was identified as a key influencer and given access by undercover agents to a handset which he then recommended to other criminal associates.

By Annie Charalambous
Previous articleFarmer faces arson charges after setting fire to 200 hay bales
Next articleM Fusion at Four Seasons: sophistication and taste in every bite