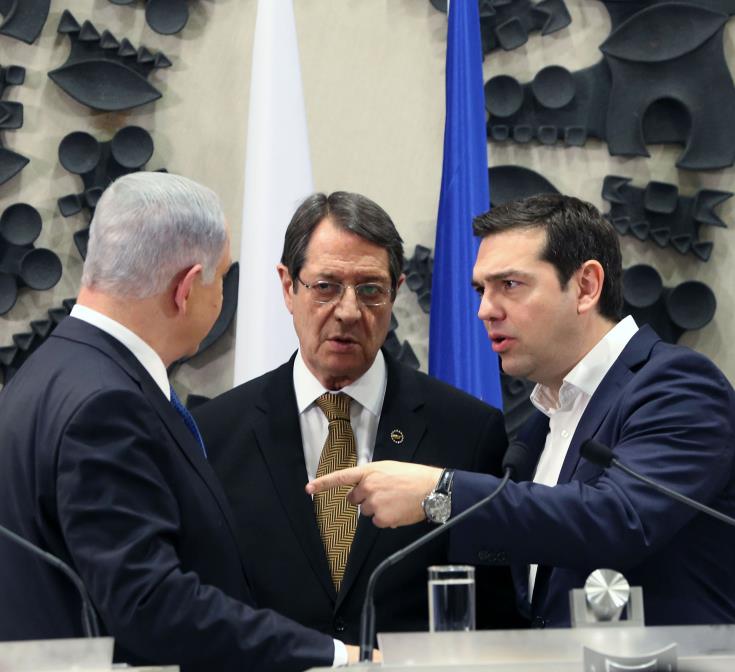 The strategic partnership between Cyprus-Greece-Israel and the opportunities in the field of entrepreneurship and investment, is the subject of The Economist`s EASTMED-NEW YORK INVESTMENT SUMMIT on “Cyprus-Greece-Israel: Strengthening ties,” to be held in New York on the  2nd of May.

According to a press release by “The Economist”, with energy diplomacy at the heart of a complex geopolitical setting, the conference will attempt to capture developments in the Eastern Mediterranean, highlighting the region`s investment opportunities for the international business community, focusing on natural gas market. The conference will discuss the financial conditions under which potential projects can be developed, as well as alternative financing tools for the implementation of such investments.

The Speakers, distinguished officials and analysts will explore challenges and prospects in the light of the latest developments in the European Union regarding the upcoming European elections and Brexit.

US foreign policy, energy strategy and investment priorities will complement the agenda, which will focus on areas such as energy security and geopolitical stability.